Background of the project 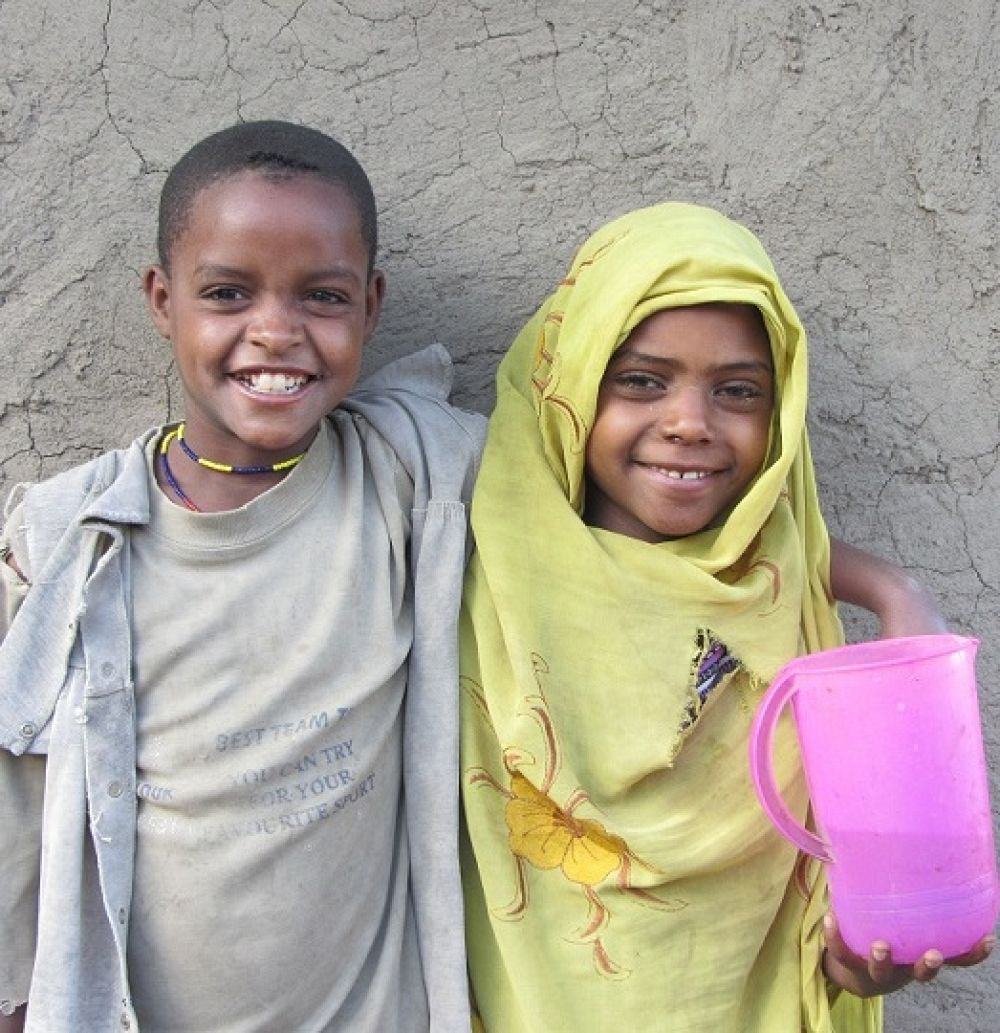 The malaria burden has generally been declining in many countries over the past decade, even though the trend is not uniform. This general reduction in incidence of malaria is also accompanied by a decline in overall child mortality. Improved disease control and vaccination coverage and expansion of basic health services in many countries have all contributed to this reduction.

A scale-up of malaria interventions through a concerted international effort to increase the coverage and use of key tools such as insecticide-treated nets (ITNs) and other vector control measures as well as an increase in diagnosis and effective treatment have no doubt contributed substantially to the downward trend in malaria morbidity and mortality. In order to support effective strategies, it is essential to understand more about how control measures are contributing to this decline but also the changing patterns of malaria, as the disease becomes more unevenly distributed.

In addition to interventions, changes in demographic, socioeconomic, political, technological and environmental factors, as well as changes in vector and parasite populations may contribute to the changing landscape of malaria.

Changes in the vector, the parasite, the host and the environment, and the interactions between these changes, should be understood in order to modify prevention and control strategies accordingly. Some of the findings of the project may mean that a radical re-thinking of intervention strategies is required in order to produce the desired impact on the disease.

What is Beyond Garki?

The Beyond Garki project addressed a gap that exists in understanding of the current dynamics of the epidemiology and control of malaria. The project aimed to:

2)      Assess conditions for reducing transmission below its critical level

Four sites in Ethiopia and Uganda were monitored with funding from the UK government through the Programme Partnership Arrangement (PPA).

Beyond Garki started in Uganda and Ethiopia in 2012. Four rounds of surveys were conducted between 2012 and 2014. See findings for data on trends related to several variables, including malaria epidemiology, vector behaviour and insecticide resistance, demographic and socio-economic factors, treatment-seeking behaviour and coverage and impacts of interventions.

The project was named in recognition of the efforts of the World Health Organization (WHO) and the government of Nigeria between 1969 and 1976 in Garki, northern Nigeria (presently in Jigawa State), to study the epidemiology and control of malaria. The aim of the Garki Project was to study the epidemiology of malaria in the lowland Sudan savannah, to measure the effect of interventions, and construct and test a mathematical model of the transmission of malaria. As the result of the Garki Project, our understanding of malaria epidemiology has increased substantially.