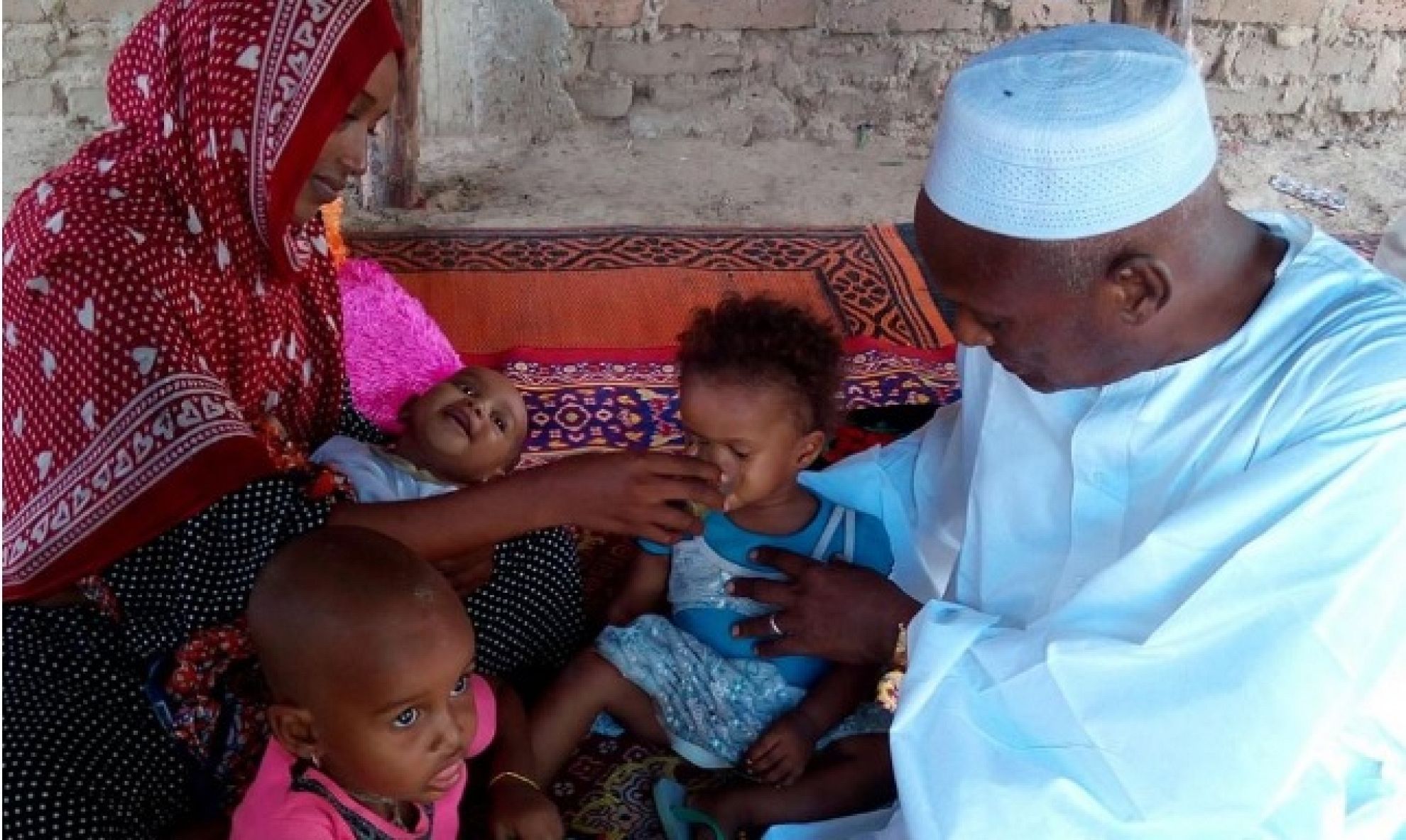 London, 9 June – “With the recent scale-up of the seasonal malaria chemoprevention approach, we know from research that in the Sahel region we can reduce the number of children under five who are falling sick or dying from malaria by up to 75 percent. 25 million children can potentially benefit from this intervention, we are now reaching 10 million, so there is still work to do."

Dr Peter Olumese, Medical Officer for the World Health Organization’s Global Malaria Programme, was addressing an audience of Ministry of Health representatives from the Sahel region, experts from NGOs, and representatives of donors, academia and the private sector at Malaria Consortium’s symposium Transforming the malaria landscape in the Sahel: Seasonal malaria chemoprevention.

The symposium showcased the results from the first at-scale seasonal malaria chemoprevention (SMC) programme, ACCESS-SMC, and addressed issues surrounding the sustainability of this approach in the Sahel region.

SMC is an intervention through which preventive malaria drugs are administered to children under five during the rainy season to prevent them from being infected with malaria. In the Sahel region of sub-Saharan Africa, this intervention is transforming the malaria landscape, having been shown to reduce malaria mortality and morbidity rates by up to 75 percent in clinical trials. This makes SMC one of the important interventions to protect those most vulnerable in times of high malaria transmission. Children under five are particularly vulnerable to the severe forms of malaria that cause death. They are at risk of repeated attacks of the disease as well as the development of anaemia, and impaired growth and development. There are an estimated 25 million children living in the Sahel eligible for SMC.

ACCESS-SMC, led by Malaria Consortium in partnership with Catholic Relief Services, is the first project to promote the scale-up of SMC across the Sahel. It is a three-year UNITAID funded project which will provide an estimated 45 million treatments to 10 million vulnerable children in the Sahel by 2017 in seven countries: Burkina Faso, Chad, Guinea, Mali, Niger, Nigeria and The Gambia. The uniqueness of ACCESS-SMC is its adaptability to local contexts in these different countries. In the first year of the project over three million children received this life saving treatment, with over 94 percent of target children being reached, according to government data. This year, ACCESS-SMC aims to double this impact and reach over six million.

Malaria Consortium hosted this SMC symposium to summarise the progress in expanding SMC since 2014, share main lessons learnt from the first at scale SMC implementation in 2015, showcase the results of SMC as a promising option for malaria prevention in the Sahel, and discuss the economic impact of SMC and its sustainability in the region.

Opening the event, Dr Osagie Ehanire, Nigerian Minister of States for Health, said it is noteworthy that the implementation of SMC in the region was spearheaded by Malaria Consortium in collaboration with the Nigerian government at all three levels. “The organisation distributed within two years over 1.5 million life-saving preventive doses of SMC to children under five through mass drug administration. This intervention has led to a more than 50 percent reduction in malaria morbidity in children under five in the areas of implementation.”

The symposium formulated recommendations on how to examine further opportunities for SMC in terms of innovative delivery and scope, as well as the possibilities of integration with other public health interventions.

Malaria Consortium’s Chief Executive Charles Nelson said, “We need to take the next step in the battle against malaria and transformation is beginning to happen in the Sahel. The results from ACCESS-SMC show that SMC is highly effective at preventing malaria in children under five. We can even say that this intervention marks the beginning of an historic contribution to fighting malaria in the Sahel region.”