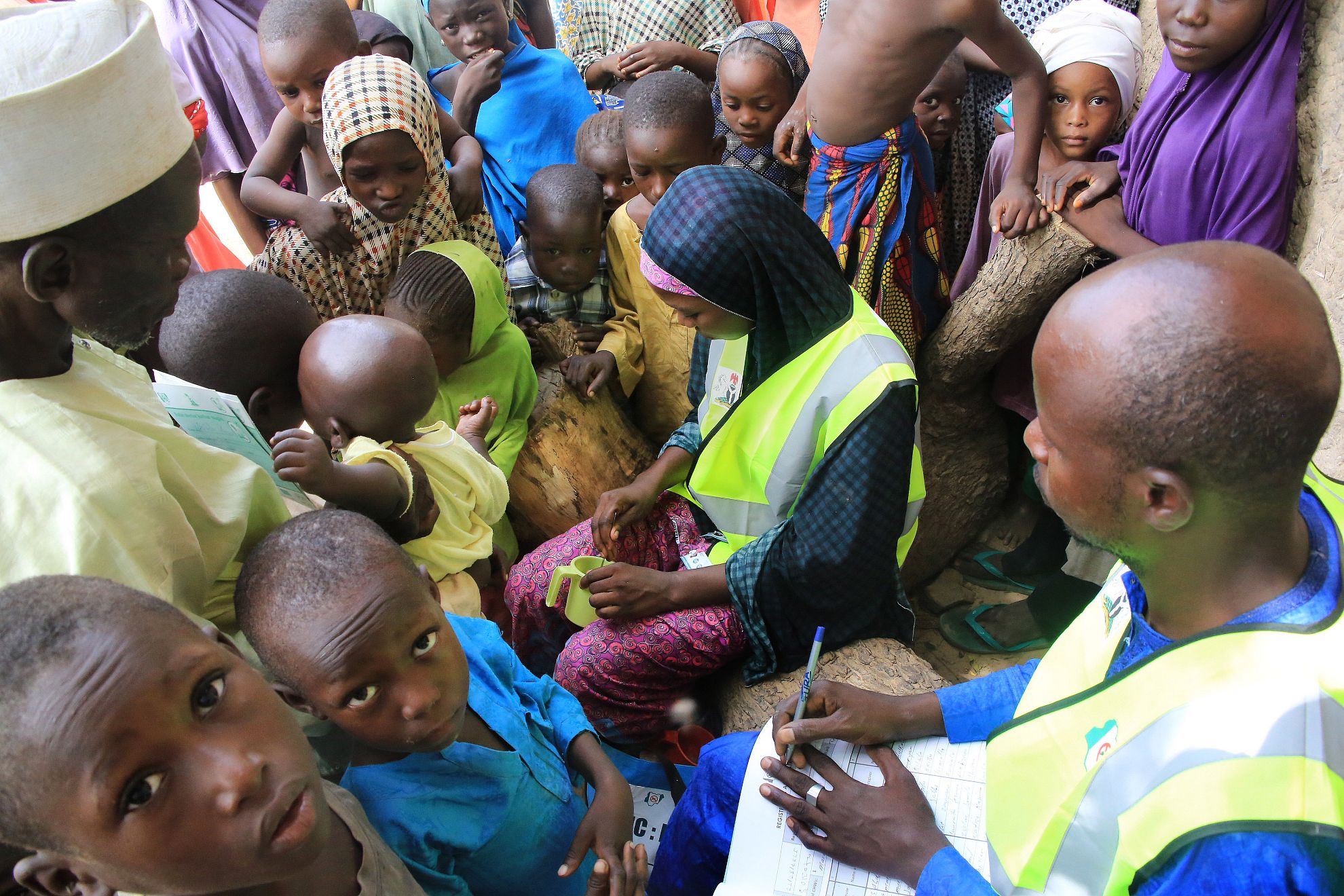 For the 25 million children who live across Africa’s Sahel region, the rainy season produces a seasonal surge in sickness and death from malaria. The World Health Organization thus recommends seasonal malaria chemoprevention (SMC) as an effective tool to prevent malaria, but only 3.5 million children received this preventive treatment in 2014.

Achieving Catalytic Expansion of Seasonal Malaria Chemoprevention in the Sahel (ACCESS-SMC) is the first project of its type promoting the scale-up of SMC across the Sahel. ACCESS-SMC is a UNITAID-funded project led by Malaria Consortium, in partnership with Catholic Relief Services, and which over the next two years will provide an estimated 45 million treatments to more than 10 million vulnerable children across seven countries: Burkina Faso, Chad, Guinea-Conakry, Mali, Niger, Nigeria and The Gambia. “The reduction in cases is in line with evidence from past clinical trials, and is extremely encouraging”, said ACCESS-SMC’s Project Director, Diego Moroso. “Similar preliminary indications of reduction in malaria-related morbidity and mortality are coming from other countries, such as Chad and Nigeria. Besides data reported from health centres, anecdotal evidence is strong and everywhere we visit, health workers are quick to highlight how health facilities are emptier this year with far fewer sick children.”

“We are confident about the information we’ve started to receive and we are currently working with The London School of Hygiene and Tropical Medicine and national Ministries of Health to scientifically corroborate these data; by early next year we hope to confirm beyond any reasonable doubt the results we’re witnessing now,” Mr. Moroso added.

Over the next two years, ACCESS-SMC will work with national governments and international donors to help secure additional resources so that more children can benefit from this highly effective approach to malaria prevention, both now and into the future.