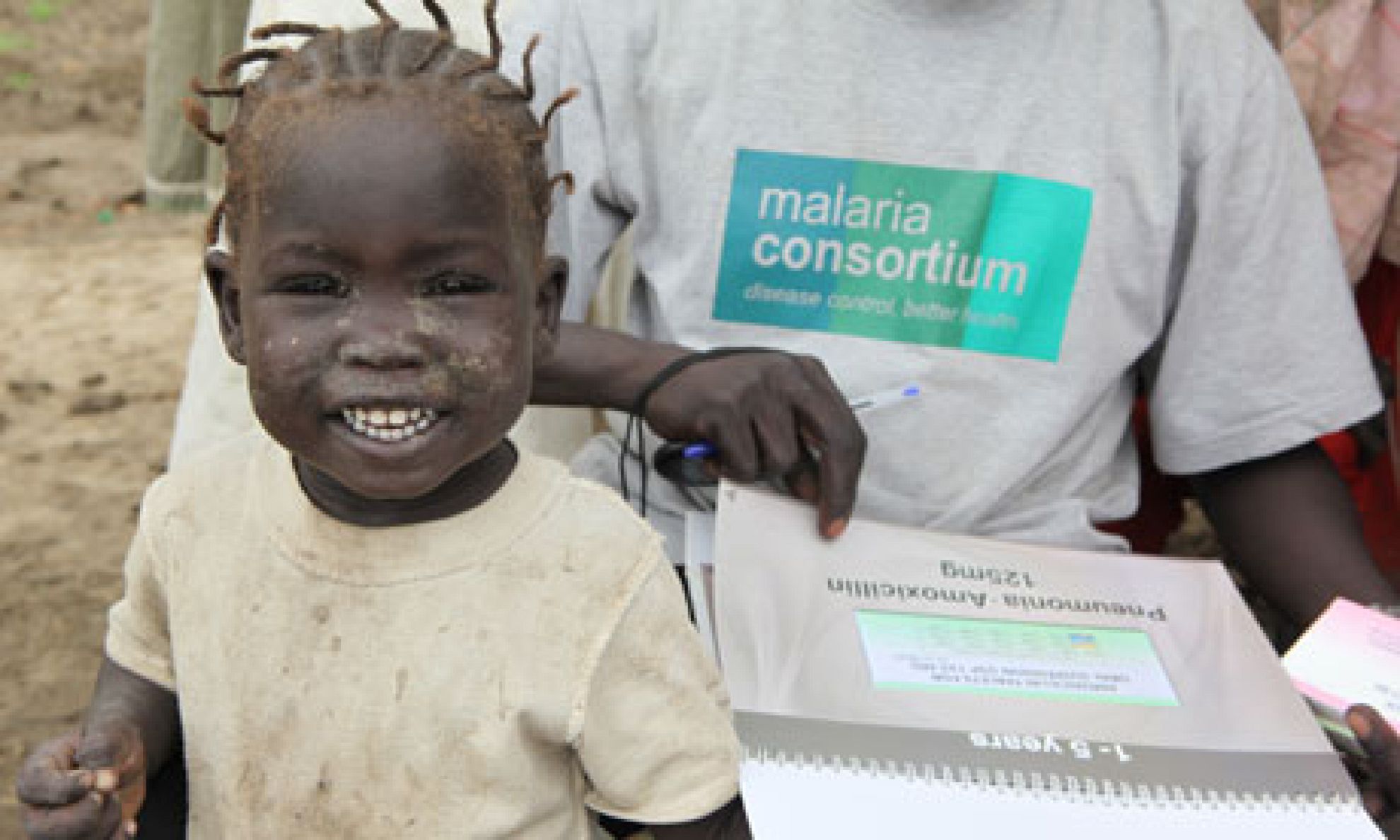 With the spread of resistance to antibiotics, bacterial diseases are increasingly difficult to control and treat. Understanding resistance and identifying ways to control it are public health priorities

Pneumonia is primarily an invasive bacterial infection affecting the lungs, and kills an estimated 1.2 million young children worldwide each year in spite of the availability of effective drugs for treatment of the disease. It accounts for approximately a fifth of all childhood deaths and is the single biggest killer of children worldwide. Fully effective diagnosis and treatment, as well prevention, of the disease is therefore a global priority and essential to reducing child mortality.

Effective pneumonia treatment is one of the many areas of public health work that is suffering in the face of drug resistance. Drug-resistant Streptococcus pneumoniae (DRSP) are strains of bacteria resistant to one or more commonly used cheap first line antibiotics, such as penicillin, and these are impacting on the effectiveness with which we can manage the disease.

With the rapid emergence of resistance to antibiotics, many drugs crucial to controlling life-threatening diseases are becoming less effective. Other drugs are at risk of becoming redundant entirely.

Diseases that were easily treatable in the past have become increasingly deadly as a result.

The spread of drug resistance is also increasing the reliance on newer, often more expensive drugs. The added costs increase the healthcare burden and reduce drug accessibility, especially for the poor in the global south.

Professor Dame Sally Davies, the United Kingdom's chief medical officer, recently referred to antibiotics resistance as a "ticking time bomb", helping to raise the profile of the issue ahead of the G8 summit in London in April 2013.

The development of drug resistance is thought to be caused primarily by the inappropriate use of medicines. For example, a patient failing to finish a course of antibiotics or taking a smaller dose than required. Incorrect prescriptions, inappropriate treatment due to poor diagnosis of the true cause of a disease such as giving antibiotics for viral infections, poor quality drugs and an absence of measures to prevent and control infections are also thought to contribute.

Lack of government commitment, reduced number of treatment options and limited surveillance of the problem are also thought to hamper efforts to control resistance from spreading.

Safeguarding the effectiveness of common antibiotics and stopping the spread of resistance is widely considered the best means of ensuring that we can maintain the benefits of current health programmes.

Although the issue is finding a place on the international agenda, major gaps remain in global knowledge on how to address drug resistance and, specifically, how to improve public health interventions in order to stop it from spreading further.

Community-based interventions for health, such as community health workers, have an essential role to play in increasing access to health care and reducing child mortality among poor and marginalised populations. However, evidence on the rational use of antibiotics at community level is limited.

Malaria Consortium is implementing the integrated community case management (ICCM) strategy for malaria, pneumonia, diarrhoea and newborn health in sub-Saharan Africa. The approach strengthens community-based care of malaria, pneumonia and diarrhoea by providing training, equipment, job aids and supervision to community health workers, who are then able to encourage behavioural change among caregivers and the wider community, as well as provide free diagnostics and treatment to children under five years old, where access to facility based care is limited.

A critical component of this work is to preserve the effectiveness of existing pneumonia treatments by promoting the rational use of antibiotics. ICCM has great potential to reduce the burden of pneumonia, especially in hard to reach populations, and could offer a valuable opportunity to improve the rational use of antibiotics and control the spread of resistance in resource-poor settings.

Through Comdis-HSD, a UKAid funded research partnership between academic institutions and non-governmental organisations, Malaria Consortium has been conducting research in Zambia to understand the use of antibiotics at the community level better in order to inform action in countries implementing ICCM. The findings of this work will be published on the malaria and infectious diseases hub. Watch this space.

Find out more about Comdis-HSD and our work in Zambia here.