Our work in Africa

Where we work / Africa 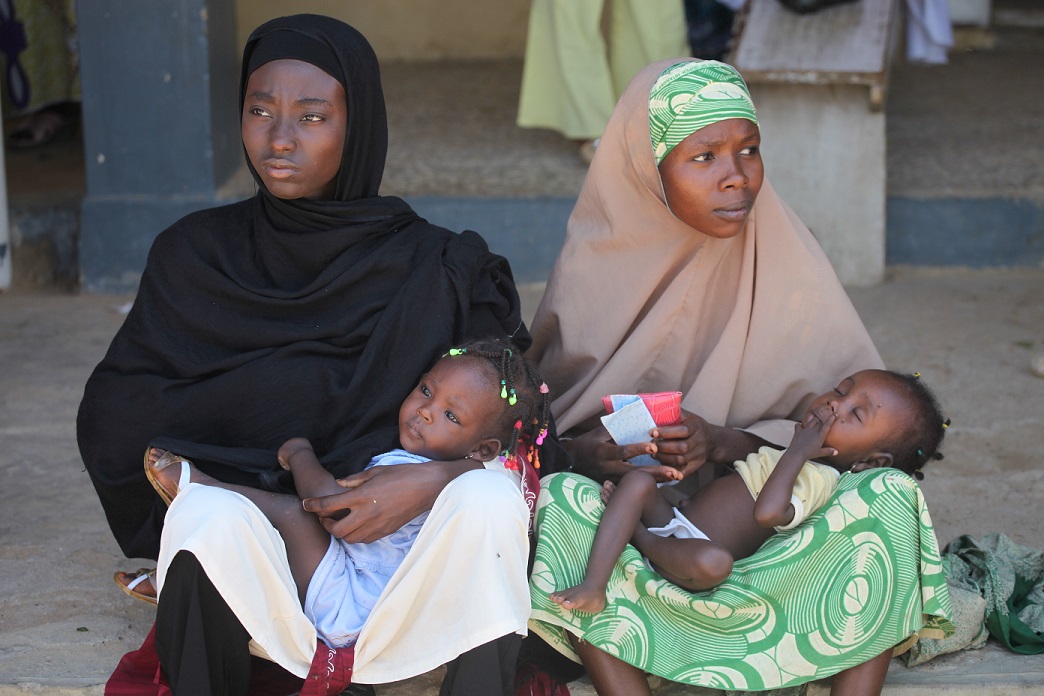 Despite a great diversity of geographical, socio-economic, cultural and political landscapes, countries in Africa share the common challenges of a high disease burden and relatively weak health systems. The groups that are most at risk in the region are young children and pregnant women.

In recent years, health initiatives and disease control interventions, many with significant contributions from Malaria Consortium, have had a tremendous impact on healthcare indices in areas where they have been implemented. Collaboration and cooperation with others through our work is fundamental to our approach and we are proud to work closely with with communities, governments, academic institutions, and local and international organisations in the region towards the achievement of national and global targets.


According to the World Health Organization, every minute a child dies from malaria in Africa. It is estimated that nine out of 10 malaria deaths occur on the African continent, with 78 percent of deaths occurring in children under five. Despite a significant reduction in cases and deaths over the past decade thanks to increased investment and awareness (malaria mortality rates have fallen by 54 percent in the region), malaria remains one of the biggest killers, with more than 500,000 deaths in 2013.

Other common killers of children under five include pneumonia and diarrhoea, which also account for a large portion of childhood illnesses and deaths. Malnutrition often serves as a major contributing factor for poor health outcomes within the region. At current global child mortality rates, it is estimated that 17,000 young children die every day from hunger-related causes – with almost half of these deaths occurring in sub-Saharan Africa.
Children who suffer from illness are often forced to miss out on school, damaging future prospects as well as the economic health of their societies. The high disease burden also significantly contributes to high out of pocket health expenditures by households, many of which live on less than a dollar a day.
Less apparent but equally devastating are the long term consequences of the group of 17 neglected tropical diseases (NTDs) that cause morbidity, disability and lead to economic loss and social stigma.  Over one billion people are affected worldwide, especially rural and poor populations in Africa. Some of the most prevalent of the NTDs in the region are soil-transmitted helminths, lymphatic filariasis, schistosomiasis and trachoma. 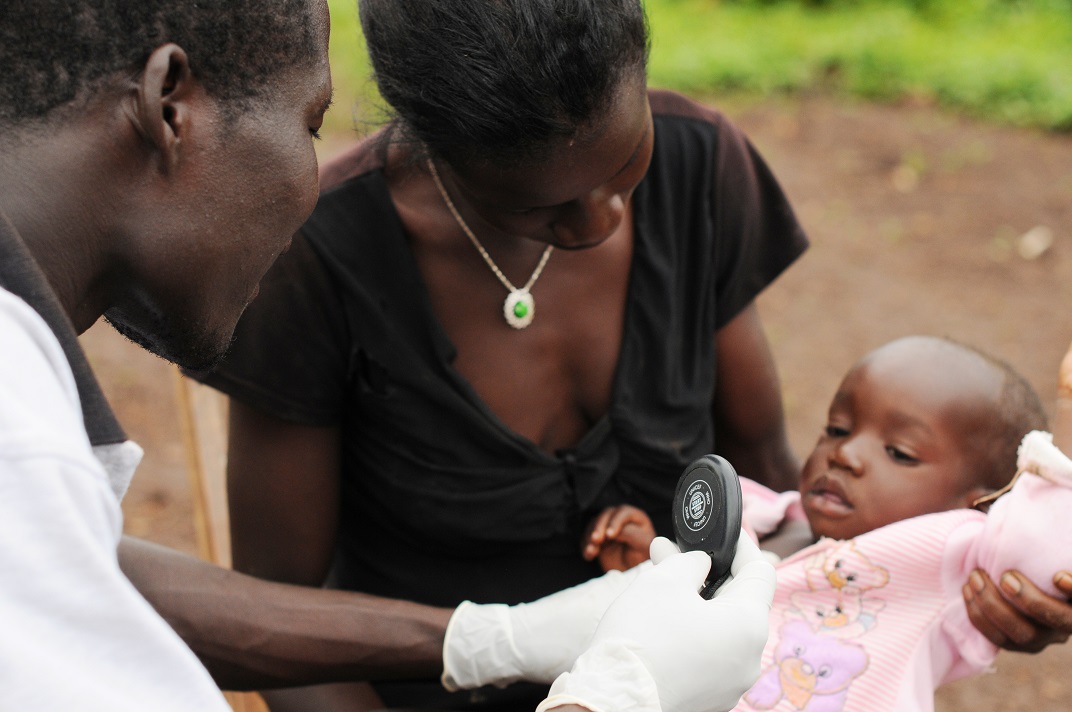 Since 2004, Malaria Consortium has maintained a strong presence in the region. Our commitment to an evidence based approach has fostered partnerships with a broad range of stakeholders. In the process, we have garnered an excellent understanding of the local variations in health system context and disease epidemiology.

Find out more about our work and areas of focus in Africa here. 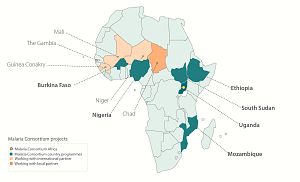