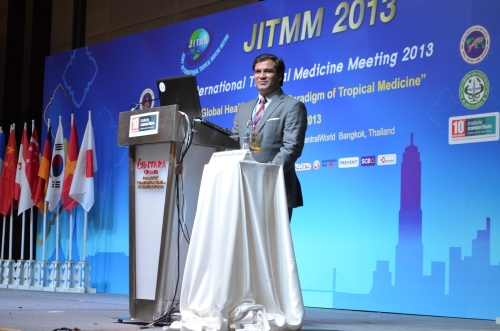 Muhammad Shafique describes "positive deviance"-- an asset-based behaviour change approach that highlights and encourages positive behaviours within a community. He outlines the process involved in implementing positive deviance projects and examines the impact of the approach to date, which has been applied in almost 40 countries worldwide to address health issues.