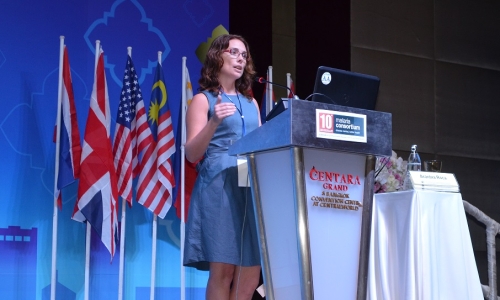 Dr Arantxa Roca-Feltrer evaluates Cambodia's progress in its campaign to eliminate malaria. She examines recent trends, challenges and achievements as well as gaps that have yet to be filled.