“This World Malaria Day, we call for efforts to rid the world of malaria to be stepped up, focusing first on ending all deaths from malaria. This can be done very effectively with the tools we have already, but this will only happen with sustained investment and political will,” said Charles Nelson, Malaria Consortium Chief Executive.

Malaria Consortium is encouraged by the fact that malaria death rates among young children have more than halved and over 4.3 million lives have been saved since 2000. Over 100 countries are already free from malaria, at least 55 countries are on track to reduce malaria incidence by 75 percent by 2015, and 26 countries have begun working to eliminate the disease entirely.

At this pivotal moment in development history, with the conclusion of the UN’s Millennium Development Goals and the new Sustainable Development Goals to be introduced at the end of this year, we need to sustain this progress and also work harder to scale up efforts to tackle malaria.

In 2013, malaria still caused more than half a million deaths in 97 countries, so for half the world every day is malaria day and fighting this killer disease is an everyday reality.

Ninety percent of all malaria deaths occur in sub-Saharan Africa. “The modest gains made over the last decade in partnership with governments and communities in Africa, have occurred by awakening a greater awareness of the disease,” said Malaria Consortium’s Africa Technical Director Dr Ebenezer Sheshi Baba. “Deploying simple innovative and effective tools in the areas of disease prevention, early case detection and treatment have begun to change the tide in the fight against malaria.”

In Nigeria, for example – the country with the world’s highest number of malaria cases - malaria is not only affecting mainly the poor people, but also causing poverty. “Nigeria’s economy is aspiring to grow at a fast pace,” confirmed Malaria Consortium’s Country Director for Nigeria, Dr Maxwell Kolawole. “Tackling malaria kills two birds with one stone, it will not only make the disease disappear, but make the economy grow as well. Our office stands shoulder to shoulder with the Nigerian Government and European partners to reduce the burden of the disease. In order to move forward, the government’s capacity needs to be built for it to take the lead in eliminating the disease.”

Meanwhile in Southeast Asia, the spread of drug resistant malaria is a global threat that could still reverse hard-won gains against the disease. Without urgent action, malaria could become untreatable within a few years and if it spreads to Africa the impact would be devastating both in terms of lives lost and to the economy. Recent models have shown the economic impact of widespread artemisinin resistance would be more than US$ 0.5 billion each year, undermining years of malaria investment and creating a new economic drain on endemic countries. Our panel discussion Achieving Malaria Elimination: The role of the EU held earlier this week looked at this issue and a new animation film has been developed highlighting the need for concerted international action.

Eliminating malaria is critical to achieving the broader development targets to be set by the Sustainable Development Goals, and must remain a key priority for global development community. Whilst both international and domestic funding to fight malaria increased almost every year between 2005 and 2014, a lack of financial resources remains the greatest threat to progress. In 2013 available funding totalled US$ 2.7 billion, and although this represented a threefold increase since 2005, it is still well below the estimated US$ 5.1 billion that is required to achieve global targets for malaria control and elimination. 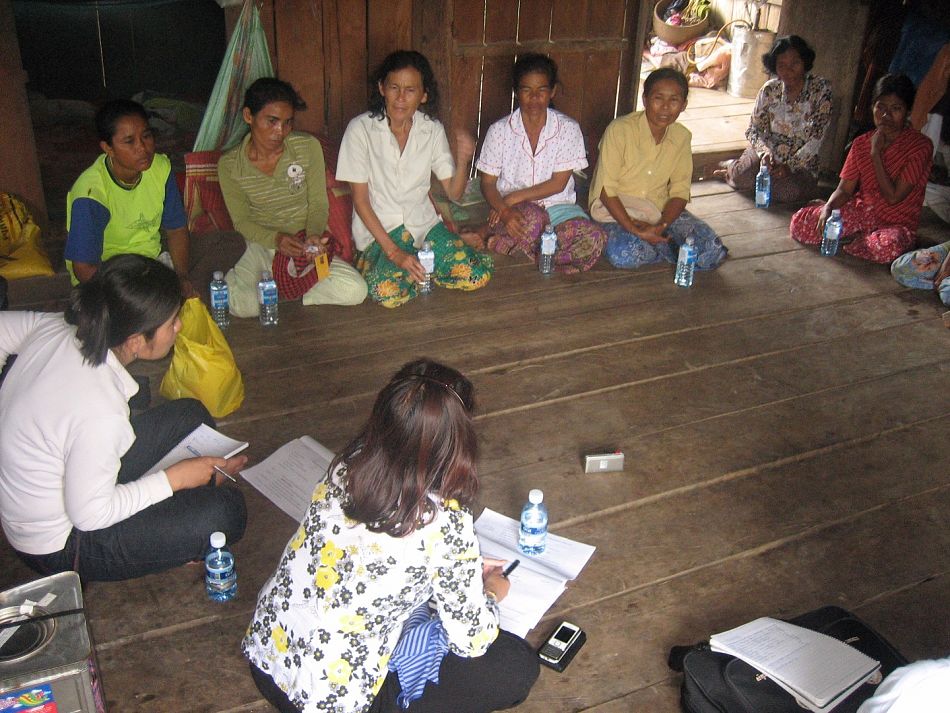 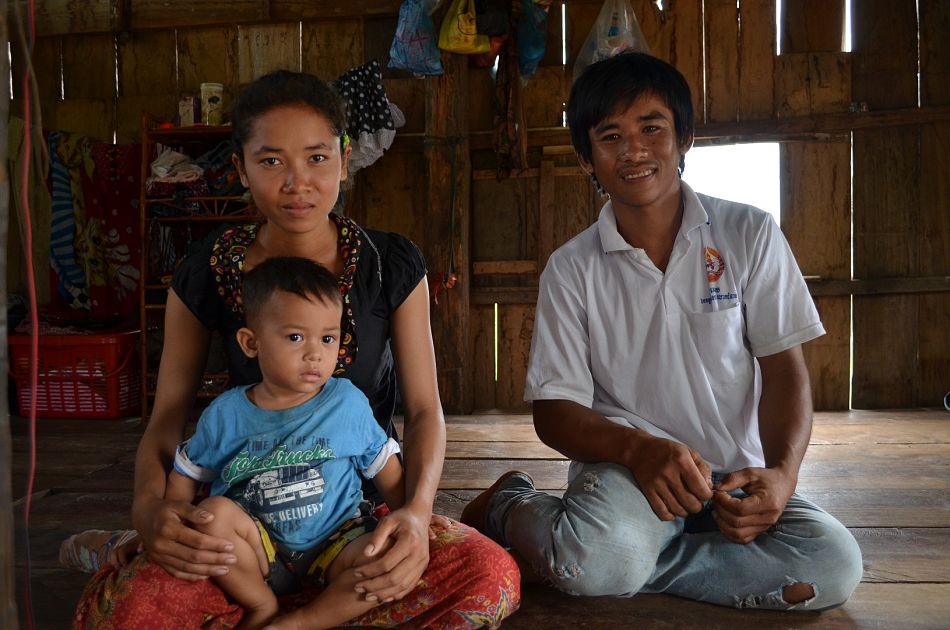 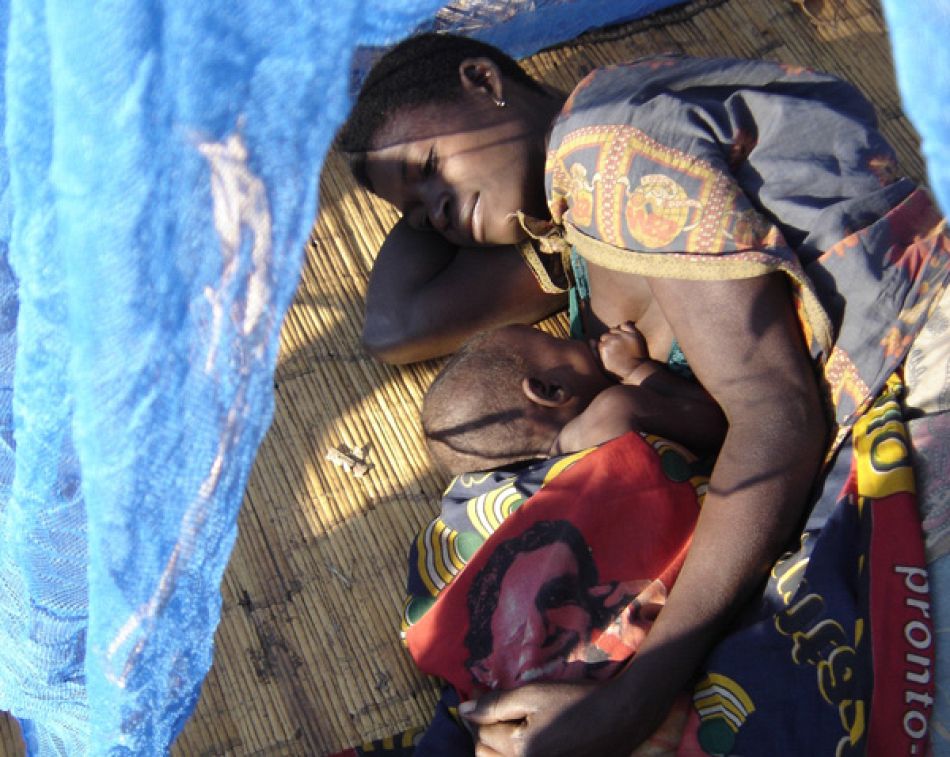 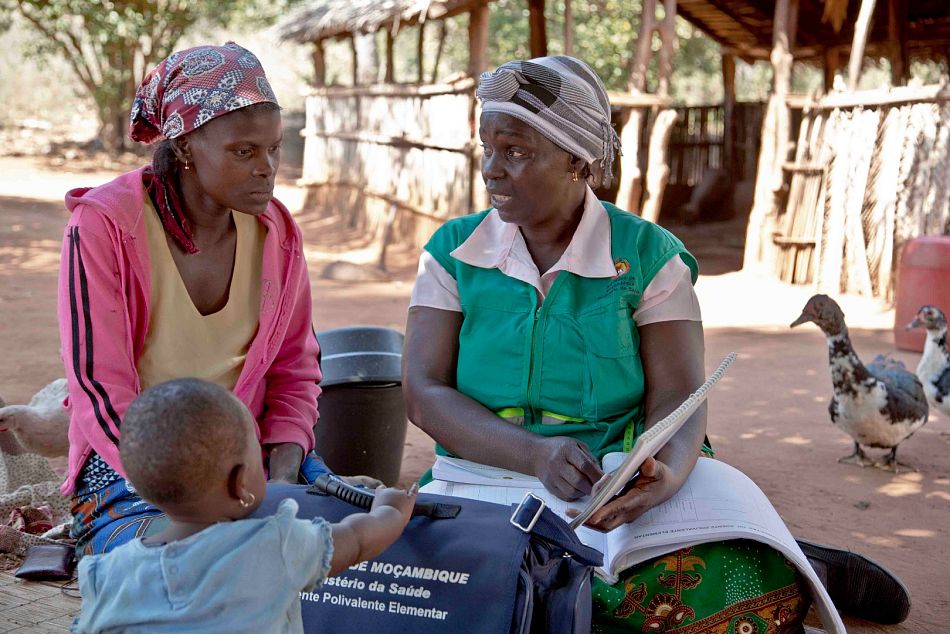 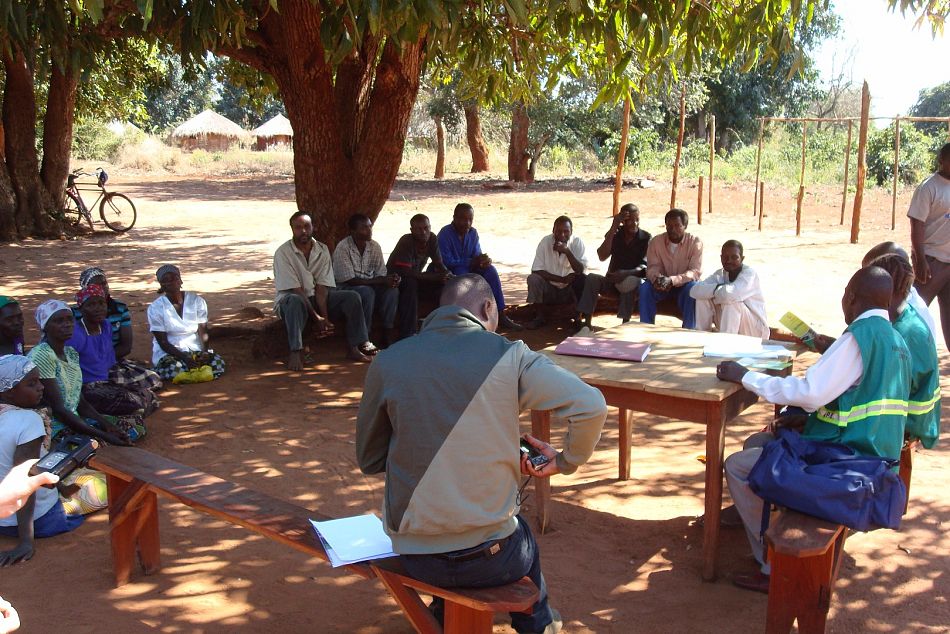 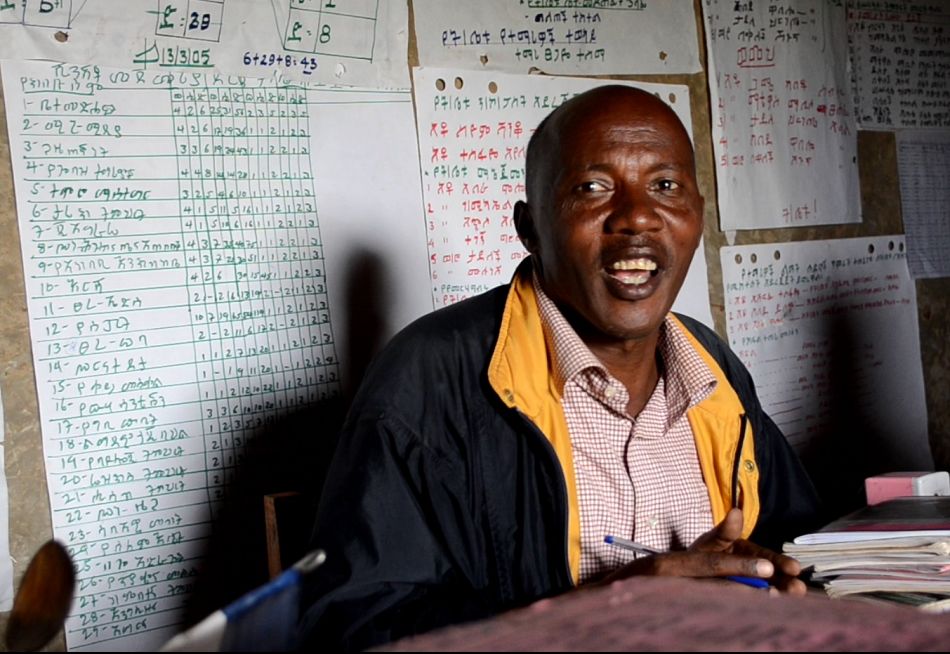 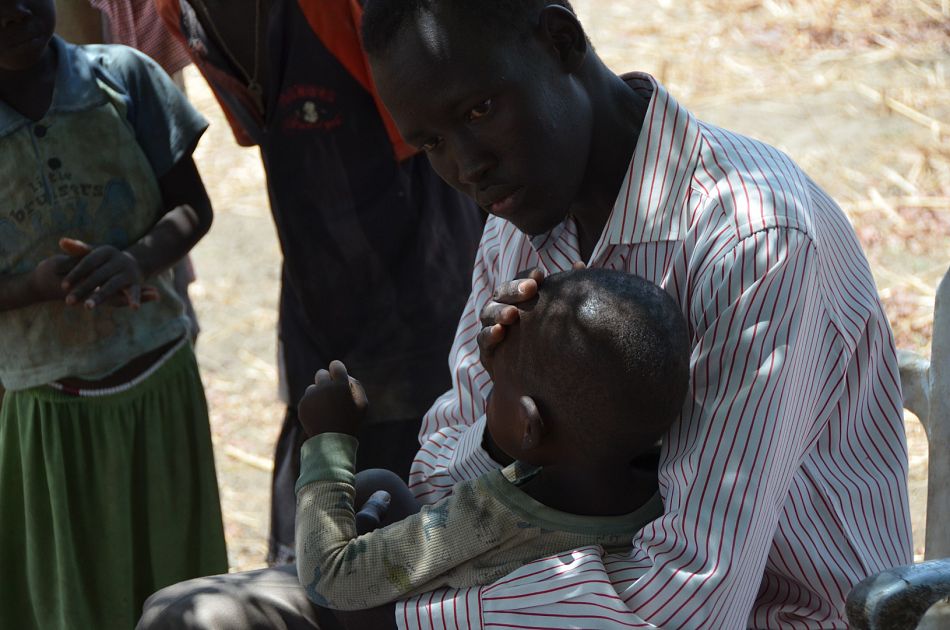 “My work on behaviour change communication and positive deviance in the Greater Mekong Subregion engages and empowers vulnerable communities and high risk populations to play an active and effective role in controlling and eliminating malaria from the region.”

“My role as a Field Office Coordinator in Pailin is to help provide technical support to the National Malaria Control Programme and Provincial Health Department to ensure that all of them have full capacity to fight against malaria. I also help engage and facilitate in all activities to defeat malaria in provincial level. As a member of Provincial Technical Working Group for Health, I play a role in strengthening the public health network and provide recommendations on major health issues.”

“As a result of working with communities I have trained under the project, I have contributed to increasing the number of families seeking health care at the health facility in case of suspected malaria. Before, the families would consult traditional healers or use other forms of traditional treatment. Also, families now correctly use the mosquito nets.”

“The results of my work are encouraging. I see that families use the right methods to prevent malaria; they improved their knowledge about disease transmission and know that malaria is transmitted through the bite of the mosquito. In cases of suspected malaria, families now go to the health centre or community health workers for treatment. So, I feel that my work has had impact.”

“As a trainer of community-based organisations for the prevention of malaria, I feel that the work I do has an impact. When I look at the results of the  knowledge test on malaria, at the end of the training, volunteers score above 95 percent, despite most of them having a low level of education, some can barely read or write. Then I feel happy because volunteers, who act as messages multipliers at the level of their communities, are prepared to disseminate correct information.”

"I am pleased that my involvement in the fight against malaria, mainly through health systems strengthening and behaviour change communication, is contributing to the successes gained in our country."

“I know my work matters a lot in the fight against malaria, because of the positive outcomes that I have observed towards saving the lives of our future generation. As part of the team that fights against malaria, I feel proud as saving a life is the most precious thing. As I am looking towards the light at the end of the long and wide tunnel, I will keep walking to make a difference in my country. I am sure that South Sudan will defeat malaria.”