Most Nigerians have found it hard to access the correct treatment for malaria. According to the National Demographic Health Survey in 2008, only 2.4 percent of children who reported an episode of fever two weeks preceding the survey were actually given artemisinin combination therapy.

In some states, the majority of the population is treated by private, rather than public, healthcare. There is also a largely unregulated market for anti-malarial drugs, and chloroquine – now considered ineffective in treating malaria – is still often used. 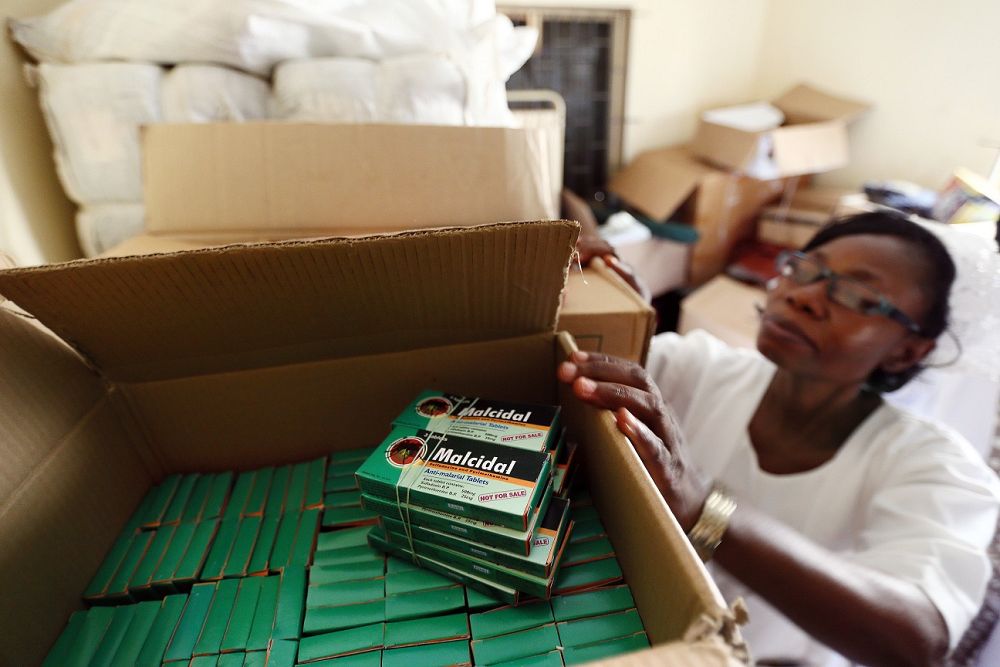 In Nigeria, many malaria cases are diagnosed presumptively. If someone presents with symptoms such as fever and headache, it is presumed they have malaria and are treated accordingly. This leads to misdiagnosis and poor care, as well as overuse of scarce ACT drugs. The problem has been that parasite-based diagnosis relies on the availability of either microscopes or RDTs, which can be hard to access. The national policy now enforces parasite-based diagnosis prior to treatment with appropriate antimalarial drugs. To promote the policy, SuNMaP has supplied 20 microscopes to each of the ten states and has distributed about 2.7 million mRDTs as of August 2015. 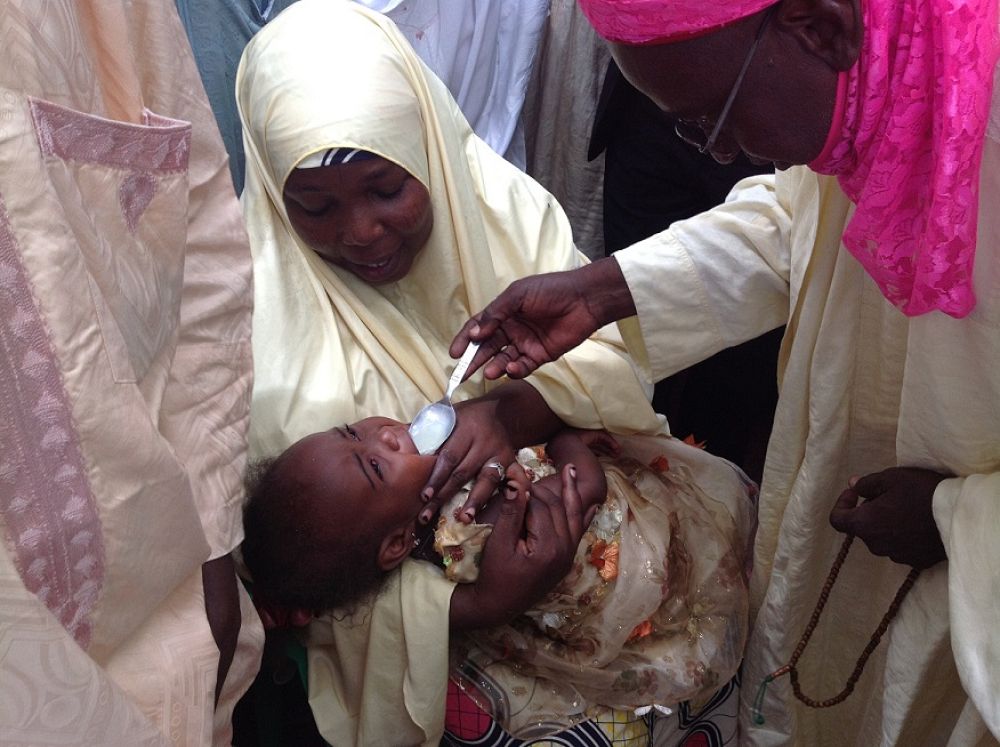 SuNMaP has made progress on malaria case management at national and state levels. At national level, support in the form of technical assistance has facilitated paradigm shifts in case management policy guidelines. The change in policy from presumptive and clinical diagnosis to parasite-based malaria diagnosis of all suspected malaria cases is one key achievement. This has led to an implementation guide and national roll-out plan for mRDTs which is being used by NMEP and its partners in the deployment of mRDTs. The programme also supported the NMEP in collaboration with partners to develop a National Diagnostic Quality Assurance framework.

Under the commercial sector, SuNMaP applied the M4P approach to engage the private sector on the distribution of ACTs and mRDTs, primarily targeting rural markets. Building on the experience in the LLIN market, the programme ensured from the beginning that the interventions for ACTs and RDTs were harmonised with other public sector interventions. In this regard, SuNMaP partnered with two first line buyers under the Global Fund Affordable Medicines for Malaria and supported them to strengthen their rural distribution systems and scale-up activities for rural market penetration for ACTs. The intervention resulted in an estimated 5.1 million dosages of ACT sold through private channels by the end of 2015. Approximately 2,000 patent and proprietary medicine vendors in 15 states in Nigeria were engaged by two private sector partners - Reals and Phillips Pharmaceuticals. In the mRDT market, the programme supported a local importer and distributor in Nigeria – Codix, Pharma – to strengthen retail distribution in eight states. The support directly resulted in the stocking of 300,000 mRDTs. As of November 2015, approximately 286,000 test kits were sold in retail channels.

Challenges in treatment and diagnosis of malaria include short supply of drugs and mRDT, leading to widespread stock-outs. This is caused by problems in supply management as well as resource constraints.

The findings from two assessments (qualitative and quantitative) of procurement and supply chain management of malaria commodities carried out in 2010 showed that there was no defined logistics management system for malaria commodities. This has sometimes led to drug shortages. It is important to ensure proper synchronisation of ACT and mRDT supply as presence of one in the absence of the other may lead to providers not adhering to recommendations to test before treating malaria or to use ACT as the drug of choice for malaria. 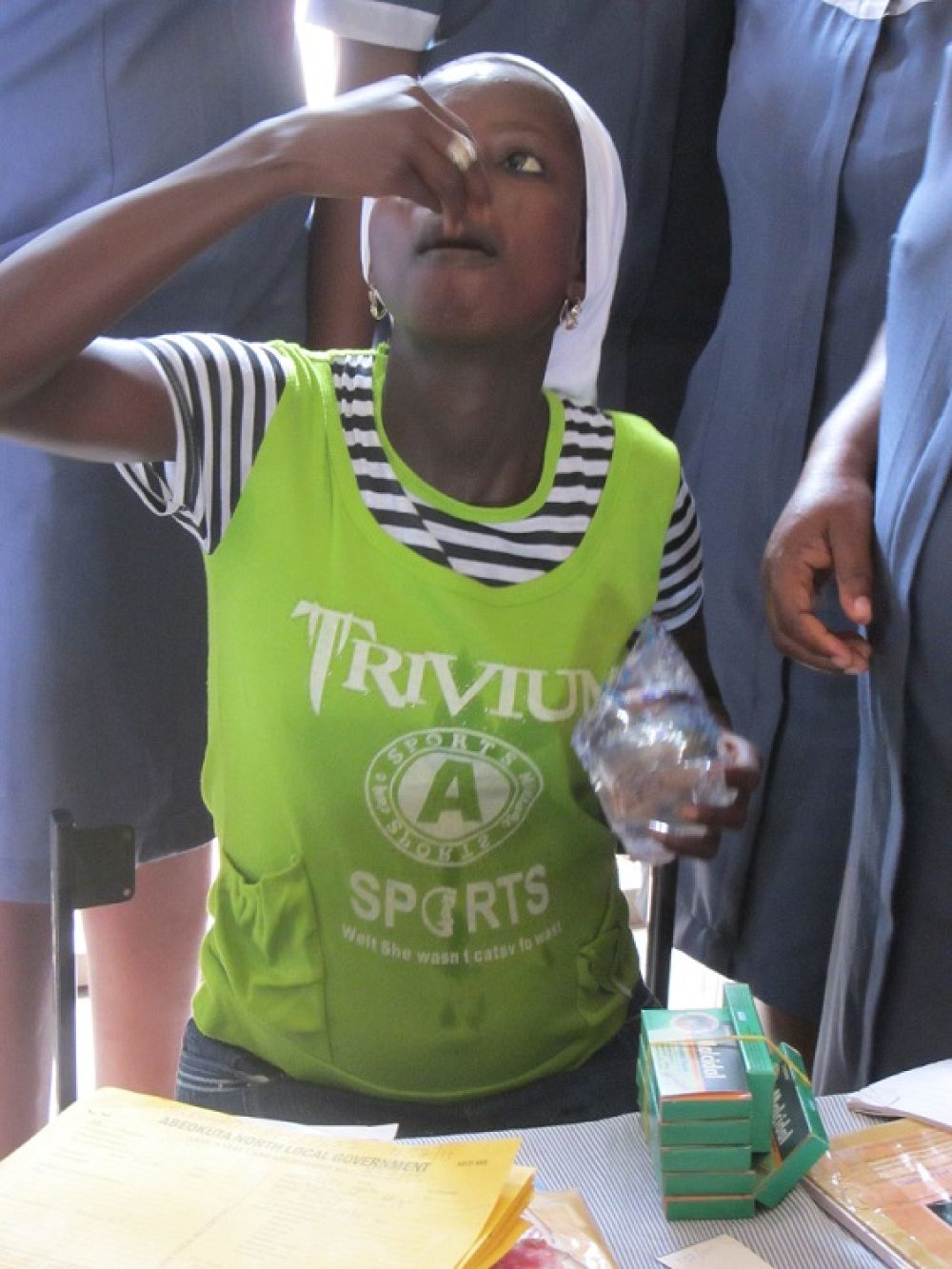 In spite of efforts by SuNMaP to promote adherence to policy on malaria diagnosis and treatment there are persisting gaps between policy and practice. Apart from reasons related to supply of commodities mentioned above, the reasons for these are multifarious and complex.

Non-recommended mRDT with inferior performance are still in circulation and the erroneous result they produce reinforce distrust of authentic mRDTs.

Implementation of laboratory quality assurance mechanisms is still in the early stages in most states. These gaps in quality assurance of mRDT mean that testing kits might not be poorly stored leading to poor performance, and in turn increasing distrust of kits. Secondly doubts arising from mRDT negativity in the face of strong malaria suspicion may persist where there are no avenues to confirm performance of testing kits.

It was also observed in the SuNMaP that one of the reasons for suspected false negativity of mRDT is the lack of appropriate training and skills in their use. With properly training this obstacle can be removed.

Underlying the persistent suspicion among clinicians is the fact that malaria cases are on the decline. Proportion of fever cases that are malaria is falling, but this apparently has not being disseminated sufficiently to clinicians who continue to suspect malaria even when mRDT is negative. Complicating this distrust in mRDT is the fact that most health facilities do not have laboratory scientists that are trained in microscopy. This becomes a problem for facilities that have access to both mRDT and microscopy. A false positive result on microscopy in the face of a negative mRDT result further erodes confidence in the testing kits.

Perhaps to a lesser degree, mistrust also exist around the use of ACTs. Some of these are rooted in wrong diagnosis. Wrongly diagnosed malaria cases treated with ACT will apparently not lead to relieve of symptoms thereby creating confusion among health workers. Regulation on importation of malaria drugs is weak. Chloroquine, the former drug used for malaria treatment is no longer efficacious and its importation has been outlawed. The lack of translation of custom regulation into practice has however resulted in continuous importation of chloroquine, enabling the continuous prescription of these relatively cheaper drugs by health workers.

Lastly efforts to disseminate appropriate knowledge to the Nigerian population about correct malaria diagnosis and treatment is often frustrated by wrong messages contained in media advertisements of antimalaria drugs. During some of these, fever is equated to malaria further reinforcing presumptive diagnosis and treatment without testing. 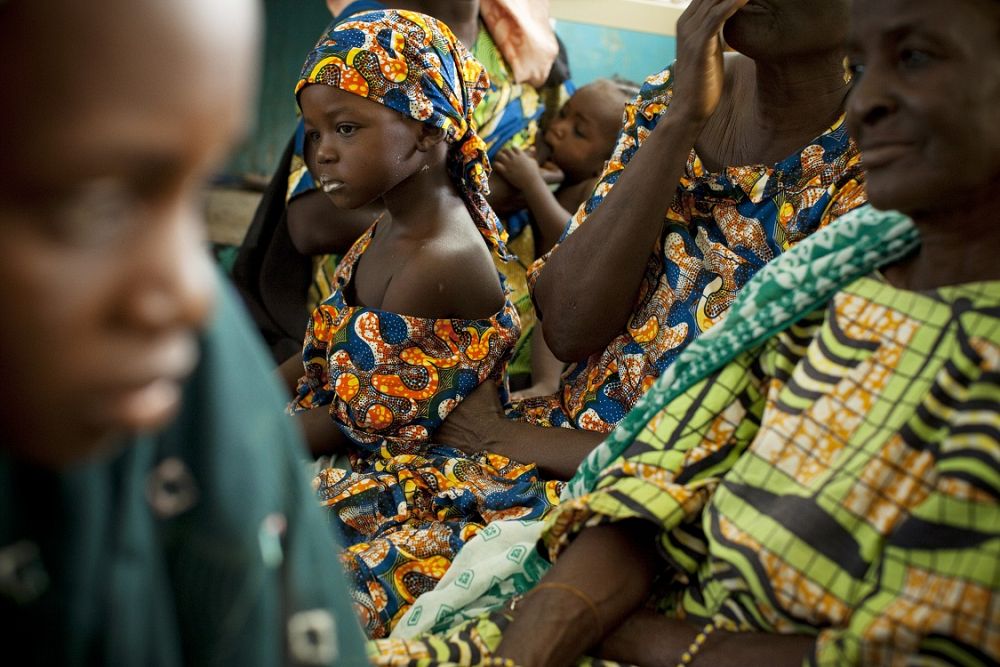 There is a need to improve access at delivery points to quality parasite-based diagnosis and treatment with ACT.  One of the ways to ensure this is to increase training in logistic information management systems in order to maximize available resources for commodities at federal and state level. However, ultimately state government needs to commit more money to commodity procurement.  Investment in training more health workers in the use of mRDT and microscopy will also improve adherence to policy and therefore quality service delivery.

Capacity building of clinicians is often premised on the assumption that they lack the knowledge of current policy. However there is evidence that providers’ preference for antimalaria treatment is not informed by what they know but by what they prefer to do. This has also been the experience in the SuNMaP. To this end, creative ways of capacity building in malaria diagnosis and treatment needs to be developed. One such way is replacing overly didactic trainings with those that will be more participatory and evidence-based (including evidence on reducing burden of malaria and efficacy of mRDT). Medical doctors especially may need to be convinced rather than informed about policy that run counter to their clinical conviction. Some of the difficulty in convincing clinicians is because of the fact that pre-service trainings are not infused with enough public health courses. In order to improve adherence to policy in the long run, it is recommended that pre-service training for students of medical, nursing and midwifery schools be explored.

Training of media houses in essentials to reinforce rather than erode the behaviour change interventions carried out at community level.

The introduction of mRDTs to primary health care centres that may not have medical doctors has implications for training workers need not just to know how to use these kits but what to do if the test turns negative. If a patient has a non-malaria fever, what happens then? How can they be treated? Training of paramedics working in primary health care centres must be tailored towards providing answers to these questions.

Lastly the process of domesticating national diagnostic frameworks in states needs to be intensified and quality assurance systems fully developed. This will eradicate confusion around mRDT and improve adherence to policy.