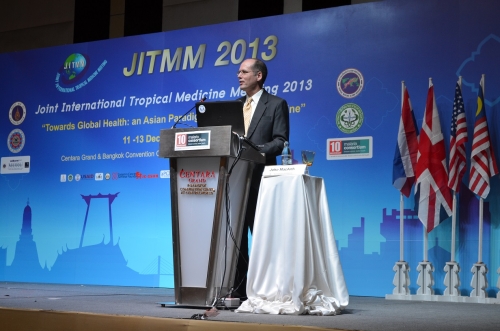 Dr MacArthur compares historic malaria eradication efforts to more recent strategies in this keynote presentation, and questions whether eradication, based on current data, is a realistic goal