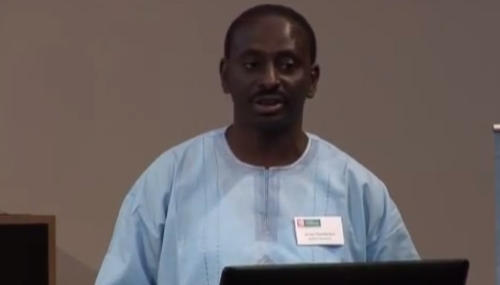 In February 2014, Malaria Consortium hosted a 10th anniversary symposium to celebrate a decade helping to manage communicable diseases and improve child health among the most vulnerable and marginalised.

Type: ACCESS-SMC: Photo
« Back to Videos