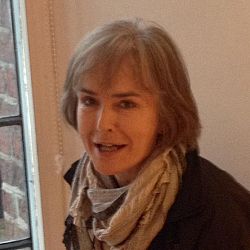 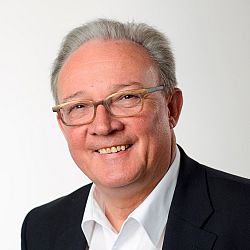 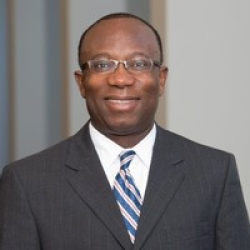 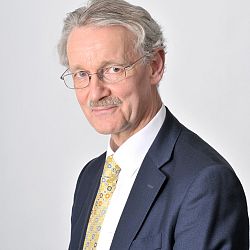 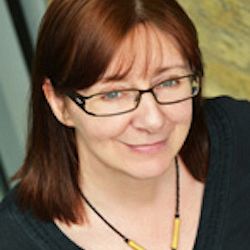 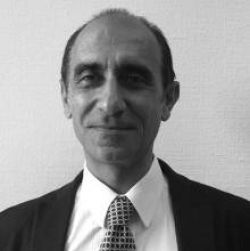 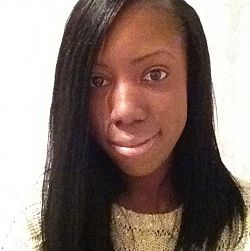 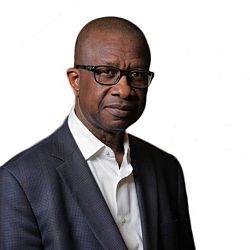 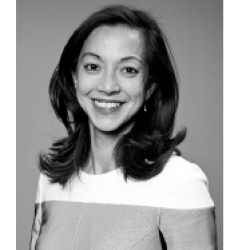 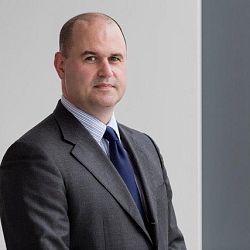 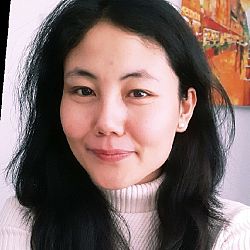 Malaria Consortium also has three committees that help guide the organisation and ensure efficiency as well as transparency.  Membership is made up of Board members as well as Malaria Consortium staff, such as the Chief Executive. The functions of each are laid out below:

The purpose of the Governance Committee is to review and make recommendations regarding Board effectiveness, provide direction regarding ongoing Board development and lead the process of Board renewal. The committee, which is made up of a minimum of three Trustees at any given time, meets at least twice a year.

The objectives of the Finance, Audit and Risk Committee are to provide assurance to the Board that an effective internal control and risk management system is maintained and that Malaria Consortium’s financial performance is being effectively managed. The committee, which is made up of at least three Trustees in addition to Malaria Consortium staff, meets at least four times a year.

The purpose of the Compensation and HR Committee is as follows:

HR: To review and make recommendations on the organisation’s human resources strategy and policies. To advise on and review the most effective HR Key Performance Indicators (KPIs) for the Board of Trustees’ use.

The committee, which is made up of a minimum of three Trustees at any given time, with input provided by Malaria Consortium staff as appropriate, meets at least once a year.