In the continued fight against malaria, there is an increased recognition of the need to tailor interventions to suit local conditions and specific contexts. For the 25 million children aged between three months and five years who live in areas across the Sahel, where malaria incidence increases with the rainy season, the World Health Organization recommends seasonal malaria chemoprevention (SMC) as an effective tool to prevent malaria.

SMC involves the provision of malaria treatment at monthly intervals during the rainy season, and has been proven to be effective in reducing cases of malaria by 75 percent. If this level of prevention is achieved at scale, this would transform the lives of those most at risk by avoiding infection and consequently reducing the demand for treatments at community and facility level, improving school attendance, and decreasing government expenditure on malaria – freeing up these funds for use elsewhere. If widely deployed in the Sahel, SMC could make an important contribution to reducing the global malaria burden.

Malaria Consortium is continuing to work across the Sahel region to help protect millions of children from malaria during the rainy season. We are working with national governments and international donors to help secure additional resources so that more children can benefit from this highly effective approach to malaria prevention, both now and into the future.

Read more about this project here. 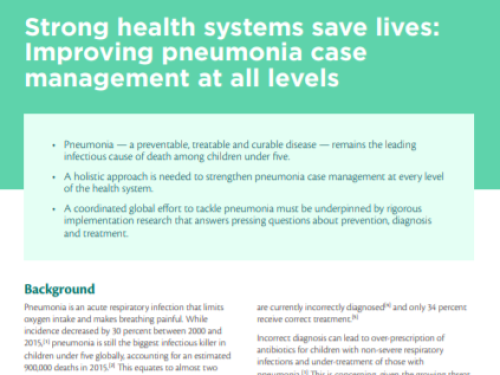 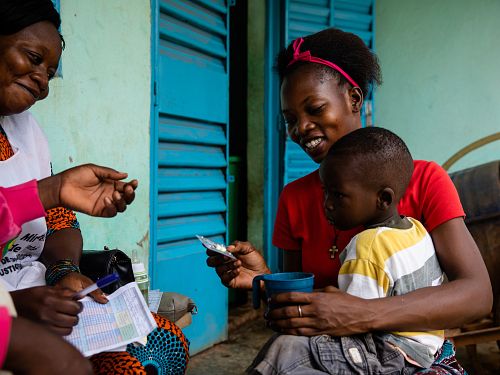 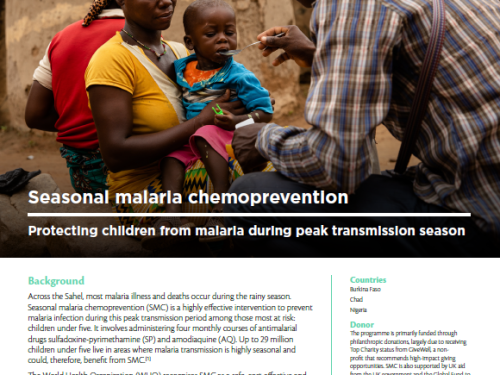 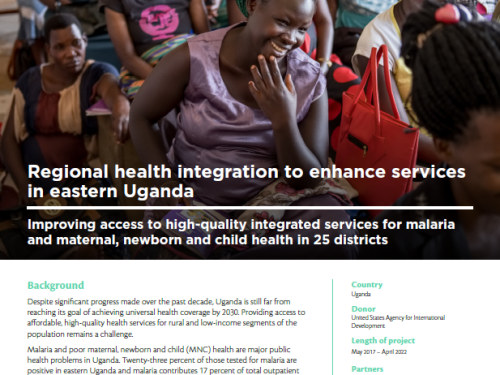 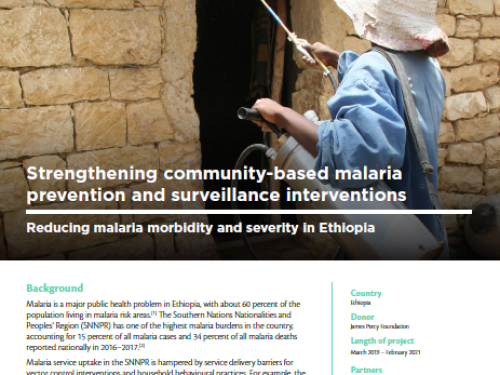 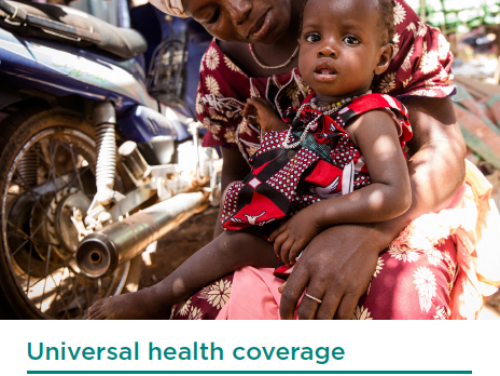 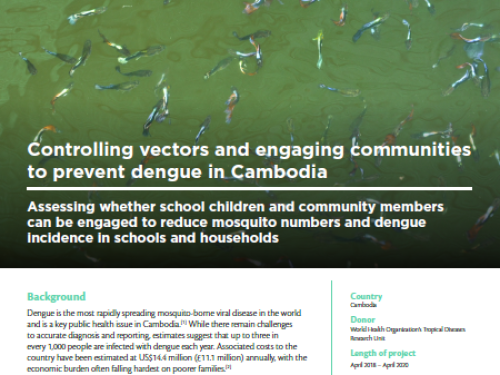 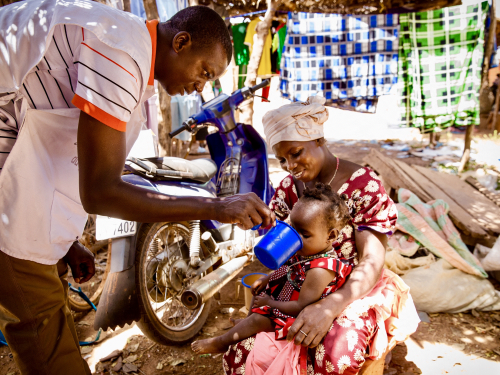 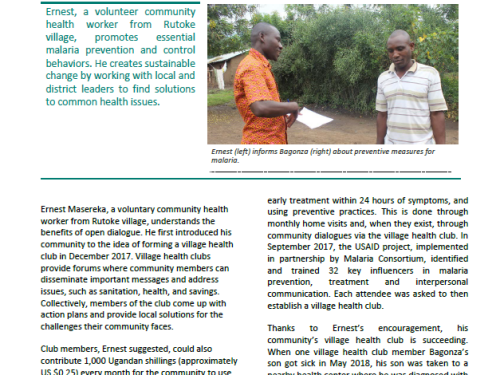 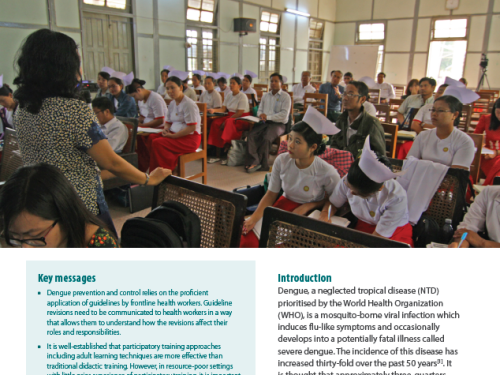