Bacteria, viruses and parasites are evolving to outsmart the drugs widely used to kill them. These include medicines used to treat some of the most common and potentially dangerous infectious diseases, such as antibiotics for pneumonia and tuberculosis, antiretroviral treatment for HIV/AIDS, and antimalarial drugs.

As resistance mechanisms emerge and spread, our ability to treat infections is compromised. The drugs take more time to work and as a result the patient may not recover completely and is infectious for longer. Poor recovery can lead to long term illness, disability and even death. It is unsurprising, therefore, that the World Health Organization (WHO) has deemed antimicrobial resistance (AMR) an ‘increasingly serious threat to global public health’.

Read our latest advocacy report discussing the use of a One Health approach and community engagement to tackle antimicrobial resistance.

Parasite resistance to malaria treatments is not a recent occurrence; it first appeared in the 1970s and 1980 when the antimalarial medicines of the time began to lose their effectiveness. Artemisinin based combination therapies remain the most effective drugs, but face similar challenges as resistance re-emerges in parts of Southeast Asia. Limiting the spread of antimalarial drug resistance in the region – and the development of resistance in other parts of Asia, Africa and beyond – is a global public health priority.

We are supporting continuous monitoring of drug resistance in malaria-endemic countries along with research into the various contributing factors. This in turn, helps health authorities and practitioners control the spread of drug resistance more effectively. We are recognised as being among the foremost experts on the development of drug resistance response strategies in the Southeast Asia Greater Mekong Delta region, where resistance is particularly evident.

We are focused on strengthening monitoring, evaluation and surveillance systems to support efforts to control emerging resistance to widely used antibiotic treatments – particularly among vulnerable and hard-to-reach populations.

For more information about AMR, please visit WHO’s fact sheet on this issue.

Resource: Journal article
Published 24 May 2021
The impact of malaria coinfection on Ebola virus disease outcomes: A systematic review and meta-analysis 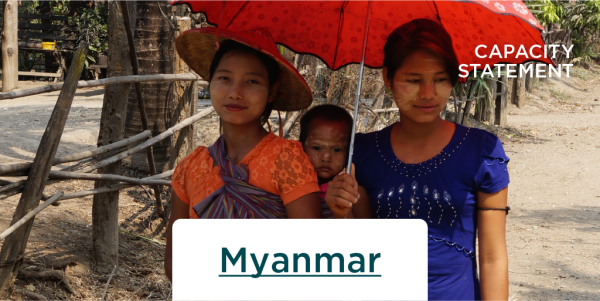 Resource: Journal article
Published 17 June 2020
A process for developing a sustainable and scalable approach to community engagement: Community dialogue approach for addressing the drivers of antibiotic resistance in Bangladesh 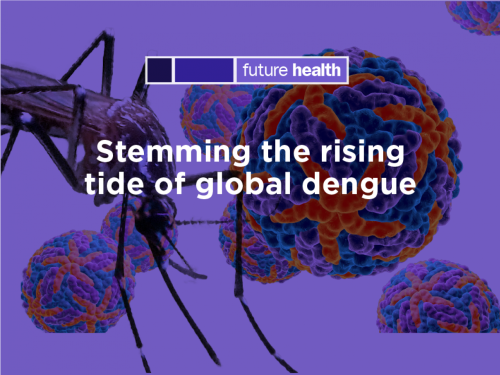 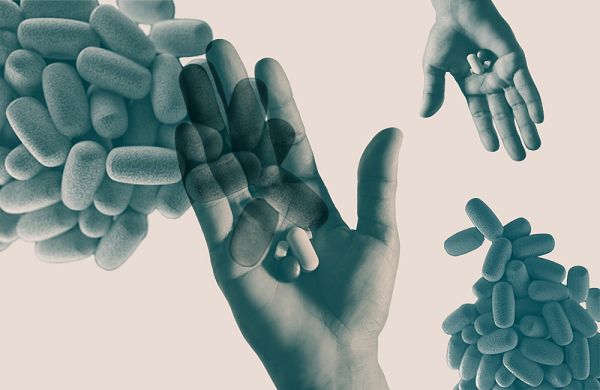 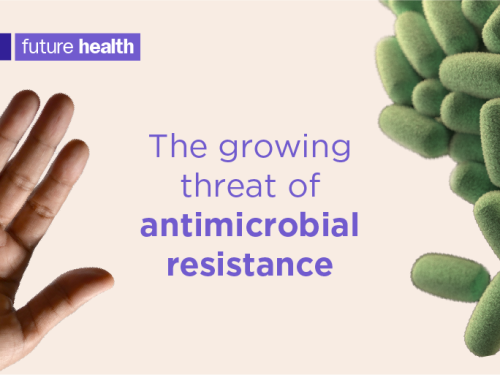 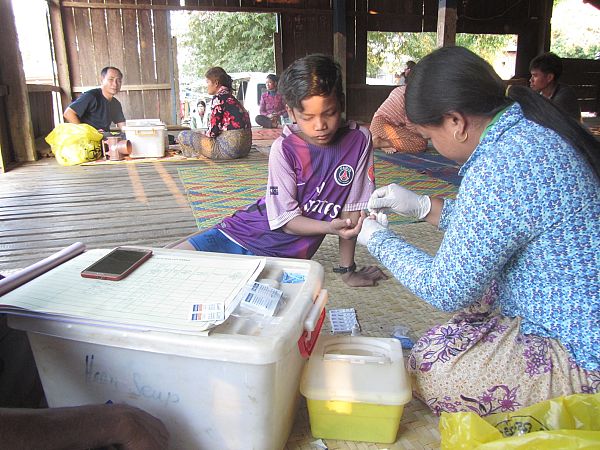 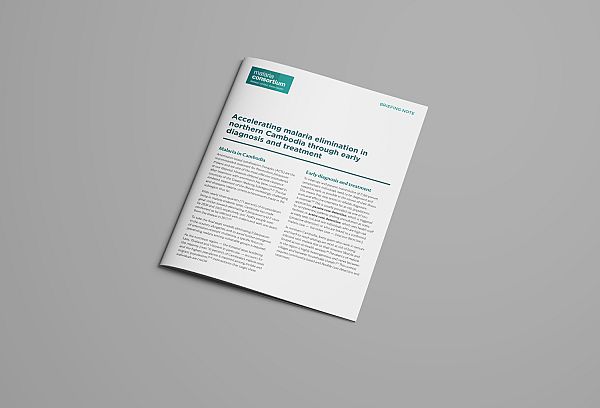 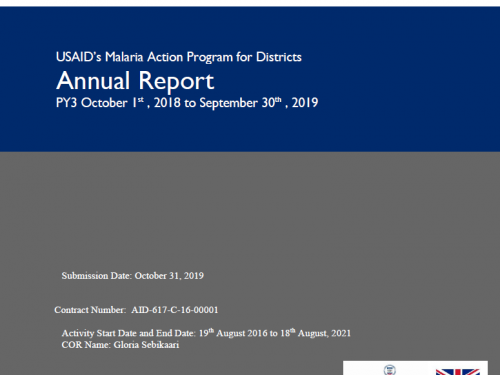 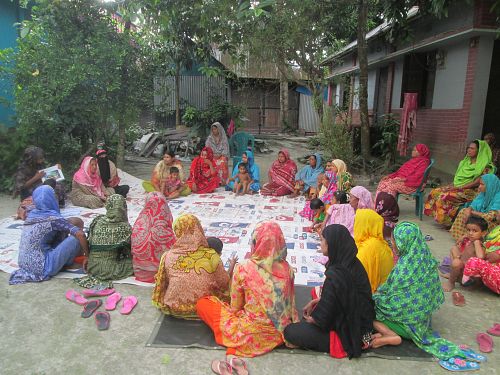 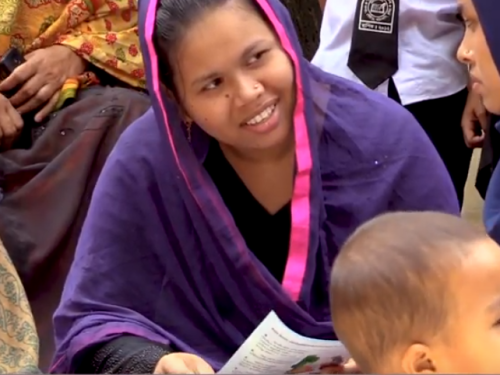 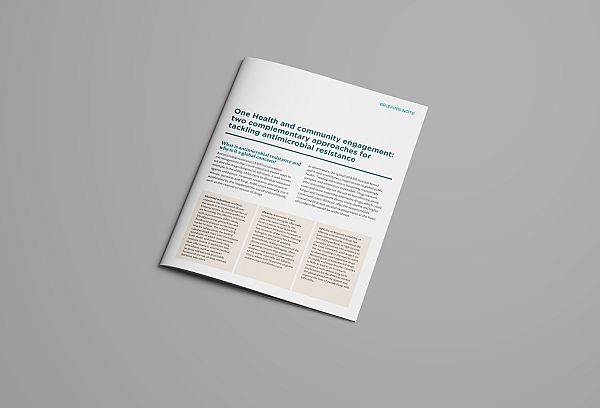