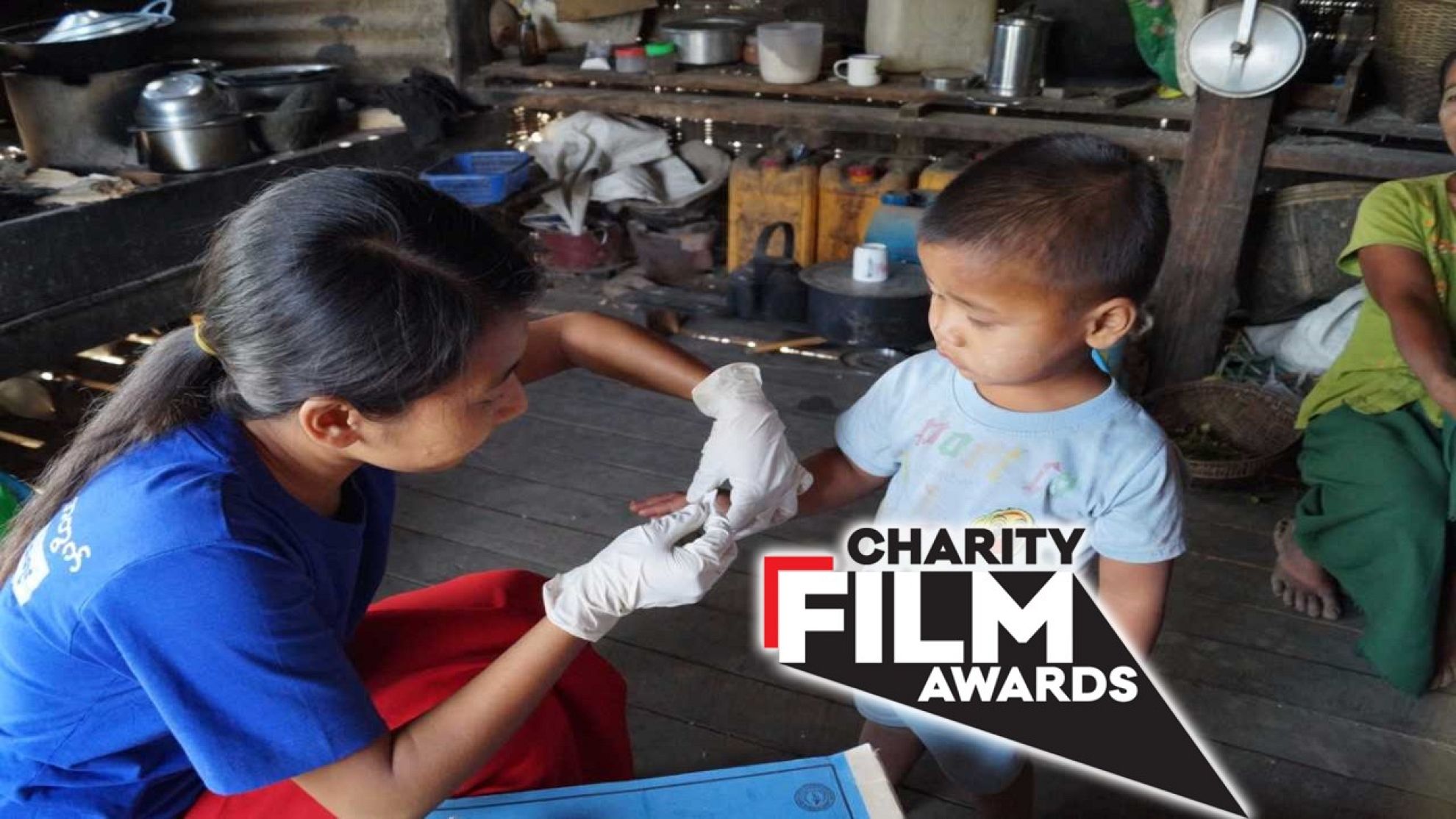 Vote for Malaria Consortium in the Charity Film Awards

Two films produced by Malaria Consortium have been nominated in the Charity Film Awards.

‘The time to invest is now: fighting malaria in the Sahel’ and ‘Expanding the role of malaria volunteers to tackle childhood illnesses in rural Myanmar’ are the latest in a line of Malaria Consortium films to be submitted to the awards to underline the power of film in communicating the organisation’s expertise and approach to combating malaria and other communicable diseases.

The time to invest is now: fighting malaria in the Sahel’

The Malaria Consortium led ACCESS-SMC programme, funded by UNITAID, protected 6.4 million children across the Sahel region against malaria in 2016. Children in sub-Saharan Africa remain 14 times more likely to die before the age of five than those living elsewhere in the world.

View the film and vote here

Integrated community case management in Sagaing Region has seen the diagnosis and treatment of malaria, pneumonia and diarrhoea combined with screening for malnutrition. Malaria Consortium has retrained and supervised existing malaria volunteers to deliver this combined form of care to children under five in their communities.

View the film and vote here

The deadline to cast your vote is 15th December 2017. The most popular films will then be shortlisted and judges will select the winners to be announced in March 2018.