Vote for Malaria Consortium in the 2018 Charity Film Awards 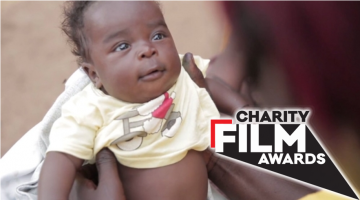 A film documenting Malaria Consortium’s iCCM-MaCS project in southern Uganda has been nominated in the Charity Film Awards.  It is the latest in a line of Malaria Consortium films to be submitted to the awards, and underlines the power of film in communicating the success of our programmes in fighting communicable diseases and improving child and maternal health in vulnerable populations.

The film explores the innovative aspects of the Comic Relief-funded project, and makes the case for scaling it up, both across Uganda and to other countries in sub-Saharan Africa with similar contexts.

Voting is open now and closes in December. Winners will be announced in March 2019.

Watch the film and vote here