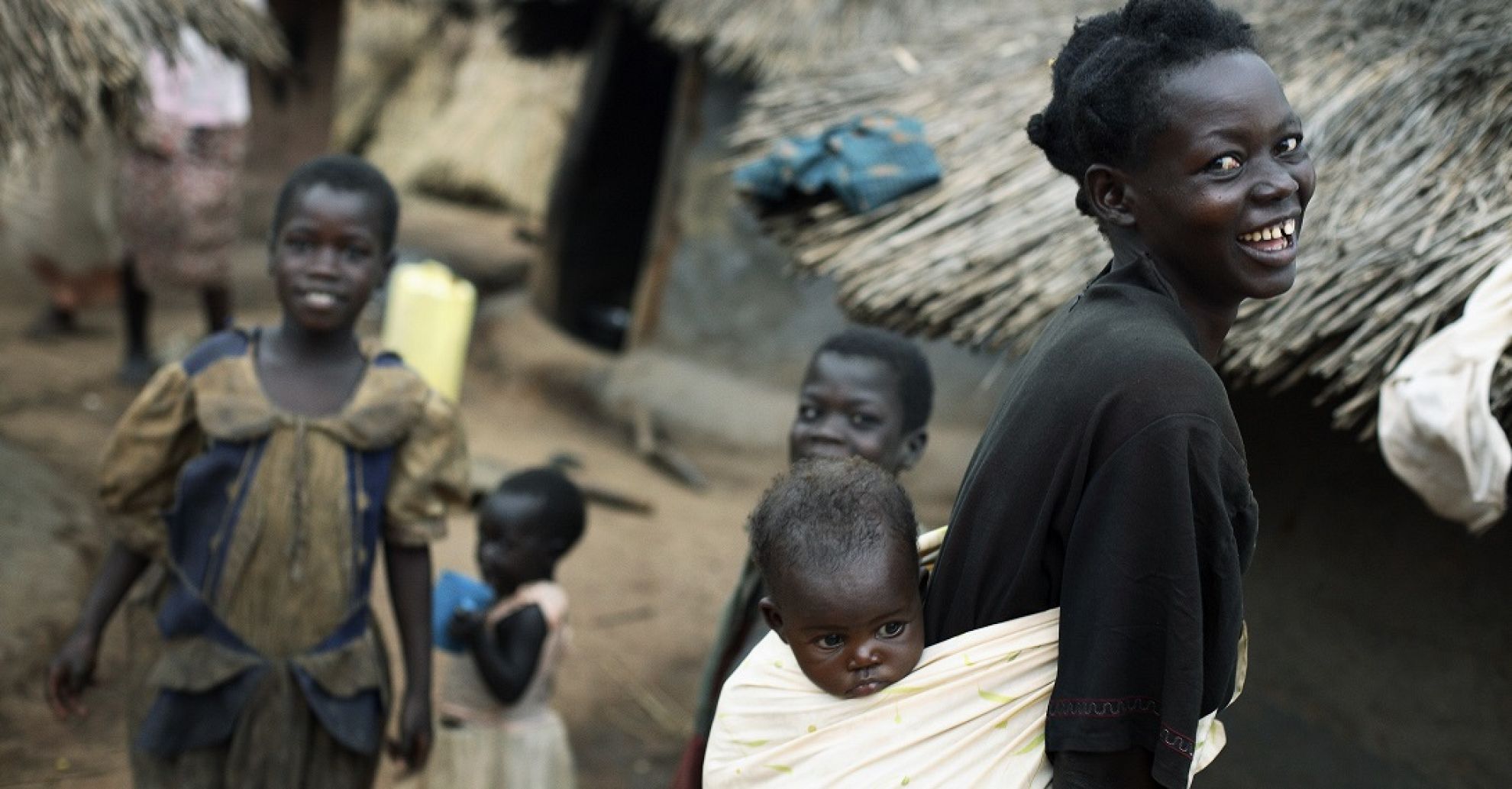 Malaria Consortium has welcomed the UK’s announcement of a new £1 billion fund which will be used to support the global fight against malaria and other infectious diseases. However, in order to see an end to this deadly disease, Malaria Consortium is calling on the UK to also continue to uphold its current commitment to spend £500 million a year on defeating malaria.

Ahead of the expected restructure on how UK aid is spent in the spending review this Wednesday, Chancellor George Osborne and Bill Gates have announced they are to join forces as part of the global effort to end malaria. A new £1 billion Ross Fund – named after Sir Ronald Ross, the first ever British Nobel Laureate, who was recognised for his discovery that mosquitoes transmit malaria – will be used to support the global fight against malaria and other infectious diseases.

“It is encouraging to see that the UK Government is continuing its strong leadership in global health and malaria with this announcement,” said Malaria Consortium Development Director, Dr James Tibenderana. “A child still dies every minute from this devastating disease and dedicated funding like this will help to stop this.”

The £1 billion will come from the UK's overseas aid budget over the next five years, including a £305 million package focused on malaria and other infectious diseases. This will include:

Projections released earlier this year by the World Health Organization estimated that in order to see an end to malaria, current spending globally will need to at least double in the next five years to $6.4 billion per year by 2020.

“There is still a dramatic shortfall of the required funding to see an end to this disease,” said Dr Tibenderana. “It is absolutely crucial that this new Fund does not, in fact, mean a drop in the amount already promised for malaria by the UK government. Otherwise we may never see an end to this devastating disease.”