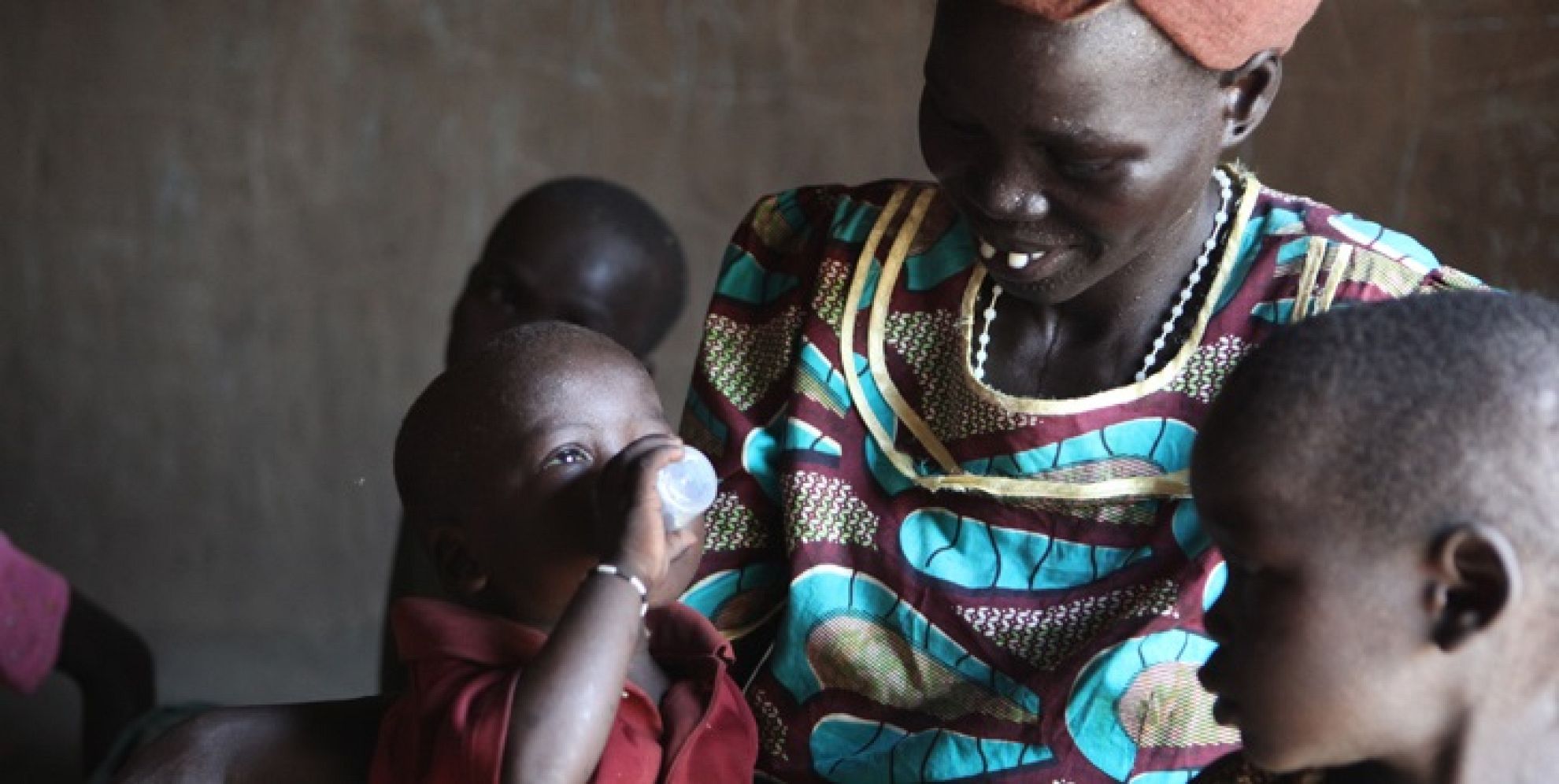 Renewed commitment to step up the fight against neglected tropical diseases

At an event in Paris, Uniting to Combat NTDs: A Conversation on Progress, leading global health figures looked at the progress made against 10 neglected tropical diseases (NTDs) in the last two years and released the second progress report. Uniting to Combat NTDs: Delivering on Promises and Driving Progress describes the significant progress made in the last two years, driven by political will in endemic countries and essential private donor and industry commitments where 700 million people received some form of treatment for NTDs in 2012. The report also highlights remaining gaps where action is still critically needed.

Building on the successes from this report, Bill Gates, the World Bank and other donors have committed to step up their efforts to fight NTDs in Africa and other low-income regions with a $240 million injection of new funding. A main area of focus for this funding will be to combat Soil Transmitted Helminths (STH) in the world’s poorest communities.

In January 2012, the Bill & Melinda Gates Foundation convened an unprecedented meeting of the CEOs of 13 major drug companies as well as global health organisations and governments in London, who all signed a declaration, pledging to do what they can to control or eliminate them. In the two years since, the pharmaceutical companies have increased their donations of existing drugs that can prevent some of the diseases and are helping to investigate potential new drugs for diseases where there are inadequate treatments.

Some notable successes have included increased drug donations, where pharmaceuticals are developing the capacity and helping with the logistics, to get the drugs delivered and the development of diagnostic and drug tools to look at where we still have gaps. In one such instance they now have a new diagnostic tool for sleeping sickness and a drug that looks promising as an oral treatment for this disease. Experts are now for the first time talking about eliminating the disease by 2020, rather than just controlling it.

“The new initiative to combat STH is very welcome and complements the ongoing work to stop these preventable diseases amongst children,” said Malaria Consortium’s Development Director, Dr James Tibenderana speaking at the event in Paris. “The 17 tropical diseases defined by WHO as neglected affect over one billion people worldwide and we all need to work together more effectively and urgently to end this unnecessary suffering. Malaria Consortium recognises the efforts made thus far and thanks those who have contributed in one way or the other to the fight against NTDs”

Malaria Consortium continues to work across Africa and Asia to ensure access to effective prevention and treatment for NTDs. All our programmes are outlined in a recently released Malaria Consortium NTD brochure which can be downloaded here.