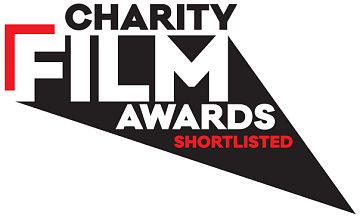 A film that showcases Malaria Consortium’s Strengthening Uganda’s Response to Malaria project has been shortlisted for the 2020 Charity Film Awards.

The Charity Film Awards celebrate the effective use of video by the third sector to change mindsets, raise awareness for a charity or fundraise. Around 65,000 people took part in the public voting stage to determine the shortlist.

The shortlisted films will now be judged by a panel of expert judges, which includes high-profile names from entertainment, business, politics and media. The winners will be announced a gala ceremony in central London, in the spring.

Malaria Consortium’s film details the organisation’s work, in partnership with UNICEF, to support efforts by the Ministry of Health to reduce malaria-related morbidity and mortality in 25 districts in mid-northern Uganda. The project is funded by UK aid from the UK Government. You can watch the film, and register your vote here.

Simon Burton, co-founder of the Charity Film Awards said: ‘In the digital age, charities’ use of video is fundamental to engage the hearts and minds of their communities. Malaria Consortium’s film is a great example of that in action.’