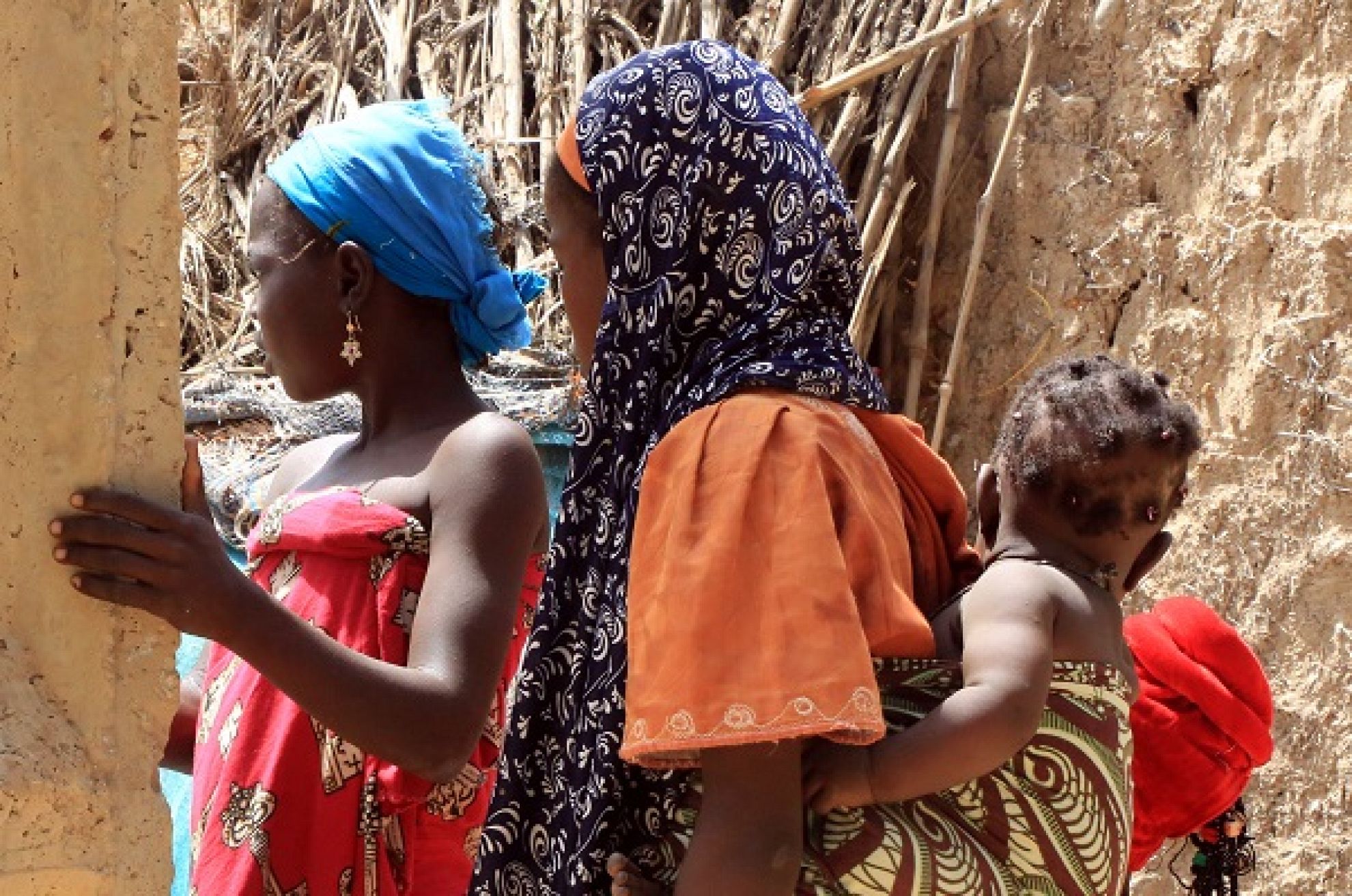 The Roll Back Malaria Social and Behaviour Change Working Group (SBCC WG) hosted its fourth annual meeting in Tanzania from the 11th-13th of July. Close to 100 participants from 20 countries gathered this year to discuss trending topics and share presentations on successful SBCC programmes and research for malaria from the field.

The pilot study provided classroom training to health workers on pregnant women and malaria. The content that was taught in class was then reinforced with text messages being sent to health workers’ mobile phones every weekday over a period of five weeks.  After six months, more women began to be administered IPTp during their routine antenatal care (ANC) visits. This was because the pilot study had successfully changed health workers’ behaviour by increasing their knowledge about the treatment and reinforcing what they learned.

ACCESS-SMC has supported National Malaria Control Programmes (NMCPs) in seven Sahelian countries since 2014 to bring a preventative malaria treatment, known as seasonal malaria chemoprevention (SMC), to children under five years old. The project considered factors associated with social acceptability, including caregivers’ and community members’ perceptions, understanding, knowledge and satisfaction with the SMC intervention. There was high acceptance across all countries because socio-cultural drivers that would affect communities’ reception of SMC were well understood and responded to.

The success of treatment and prevention interventions is determined by how well the target population receives them. This event has provided a platform for Roll Back Malaria partners to share research that contributes to building an evidence base for social and behaviour communication. By sharing the lessons learnt from different projects partners can now evaluate and develop more effective SBCC activities.