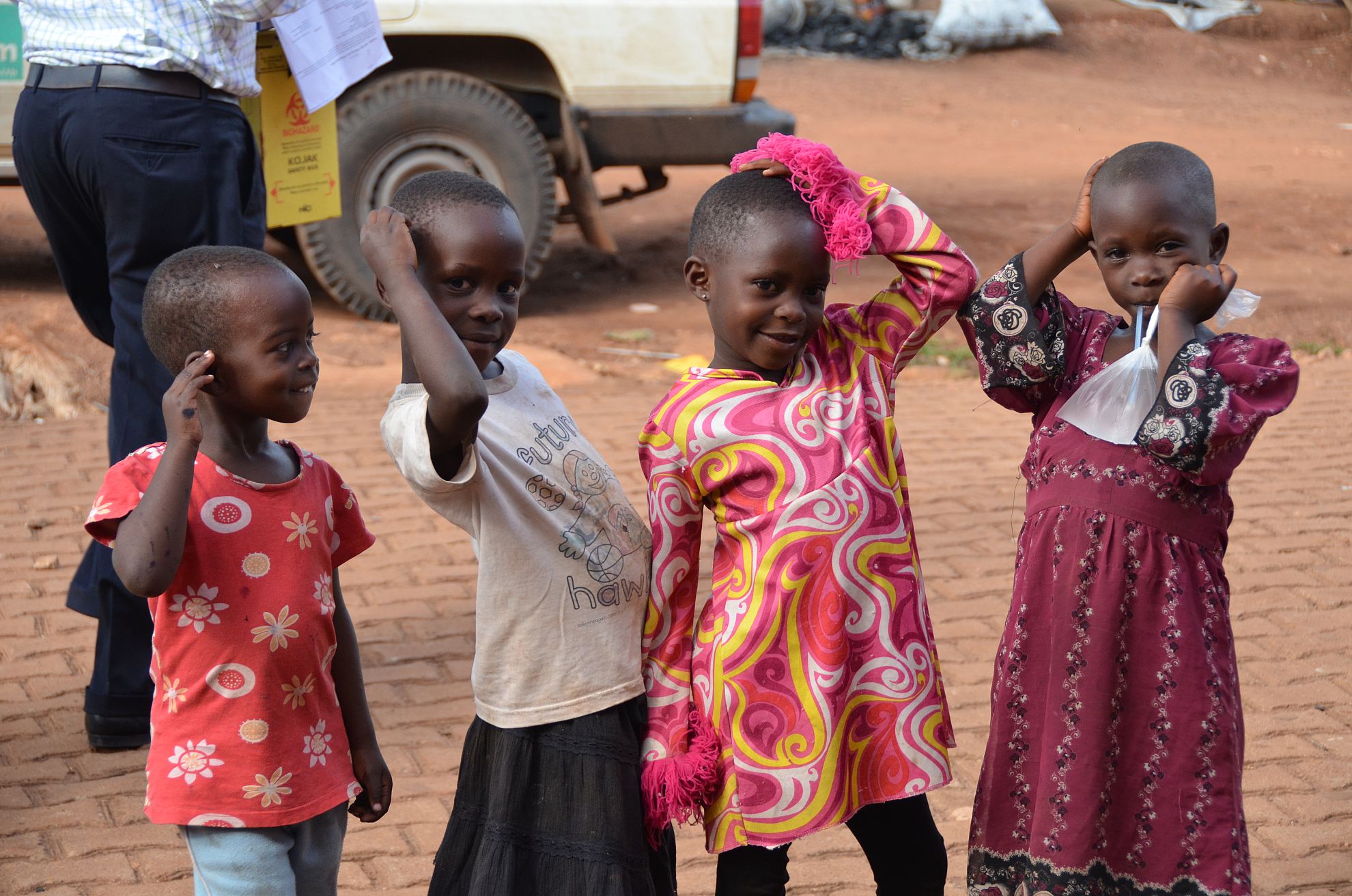 Malaria Consortium calls for urgent action to kickstart the drive towards malaria elimination, as WHO report confirms global progress has slowed

Malaria Consortium calls for urgent action to kickstart the drive towards malaria elimination, as WHO report confirms global progress has slowed

London, 19 November 2018 – The annual World Malaria Report, which is published today, reveals that progress against one of the world’s biggest killers has stalled.

The World Health Organisation’s World Malaria Report 2018 shows that while deaths from malaria have been cut by 60% since the early 2000s, the world is currently off track for hitting two critical targets: reducing the number of malaria cases and deaths by at least 40% by 2020.

The number of global malaria cases has now risen for the second consecutive year, with an estimated 219 million cases reported in 2017, up by more than 2.5 million. Malaria is still killing more than 435,000 people every year, predominantly in Africa – and a child still dies every two minutes from the disease.

“We urgently need to increase access to and use of malaria diagnostics and treatments in order to achieve WHO’s targets for malaria,” says Dr James Tibenderana, Malaria Consortium Global Technical Director. “Improving surveillance systems and ensuring we can target interventions to where they are most needed is a crucial part of the solution.”

In response to the global slowdown, WHO and the Roll Back Malaria Partnership to End Malaria – of which Malaria Consortium is an active member – are launching ‘High burden to high impact’, an approach focused on high-burden countries that aims to jumpstart progress and get the response back on track.

“It’s clear that a focus on high-burden countries is vital for driving down death and morbidity from malaria,” said Charles Nelson, Malaria Consortium Chief Executive. “A combination of both existing and new tools will be necessary, and Malaria Consortium welcomes and supports the new initiative. We will continue to collaborate with governments and partners as we seek a well-targeted and coordinated health sector response to the malaria threat.”

The World Malaria Report highlights certain areas of effective malaria prevention and treatment that need more focus and funding from the international community – particularly seasonal malaria chemoprevention, which Malaria Consortium has been implementing in the Sahel region of Africa. While 15.7 million eligible children received seasonal malaria chemoprevention in the Sahel in 2017, this still only represents 53% across the subregion.

Meanwhile, in 2017, only 22% of pregnant women in sub-Saharan Africa received the recommended three or more doses of preventive malaria therapy. While this has increased slightly in recent years, uptake is still a major challenge.

“The latest data shows that the gap between pregnant women attending an antenatal clinic at least once [71%] and those receiving one dose of preventive therapy [54%] is vast,” says Dr Tibenderana. “Governments and partners must do more to increase uptake of this life-saving intervention.”