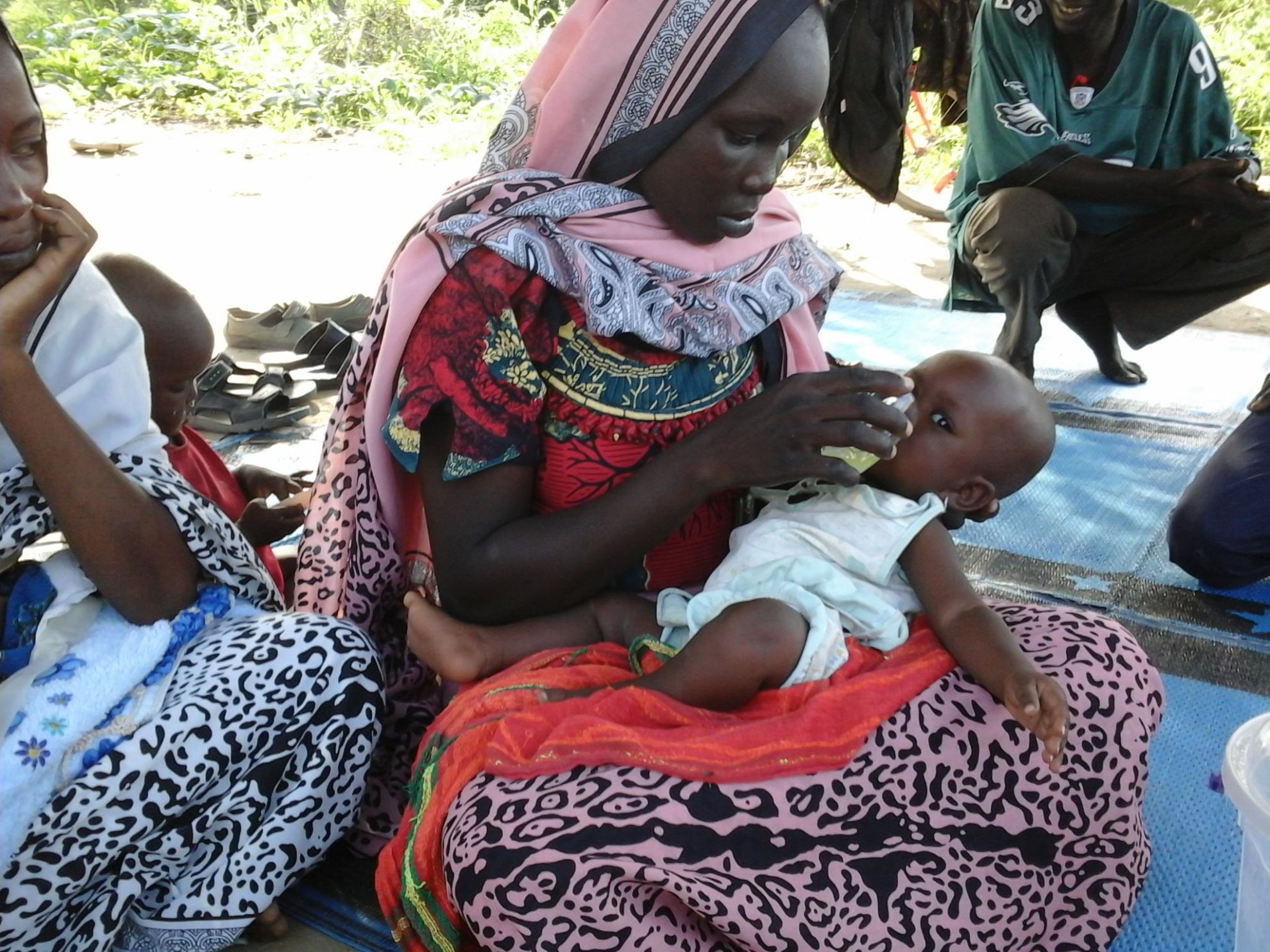 Malaria remains a major public health problem in Chad, where this disease is responsible for 37% of medical consultations and the cause of death for countless children.

To fight against this scourge, the new approach of Seasonal Malaria Chimioprevention (SMC) was adopted this year as a national strategy. The ‘Centre de Support en Santé Internationale’ (CSSI – International Health Supporting Centre), in collaboration with Malaria Consortium and the National Malaria Control Programme (NMCP), is responsible for coordinating the implementation of SMC in Chad in six health districts: Mandelia, Dourbali, Massenya and Mani, Massaguet and Massakory.

Sensitisation/advocacy activities targeting communities as well as administrative, religious and customary authorities, were carried out by the NMCP/CSSI/MC joint teams.

A portion of the health district of Mandelia is insular and on the border with Cameroon. The movements in this area are mostly by canoe (to cross the Logone River). The Chadian Government has banned transport on this river as a security measure, however Military and Civilian authorities assisted the SMC programme by allowing and supporting the transport of medicine on this waterway. "Their support was crucial to get the drugs to the other side of the river" (quote from the District Chief Medical Officer, Dr Mandelia Dissia Fittouin).

One effect of this intervention is the total adherence of the population to the SMC campaign. After four SMC cycles, the results are rewarding, with an overall coverage rate of 96%.

All stakeholders involved in this project have expressed their satisfaction. The most notable of these expressions is from the beneficiary populations who, after realizing the positive impact of SMC (after the 2nd cycle, many attributed the decline in malaria cases recorded in their villages to the SMC campaign) have practised total adherence to SMC and requested medicines for children older than 59 months.