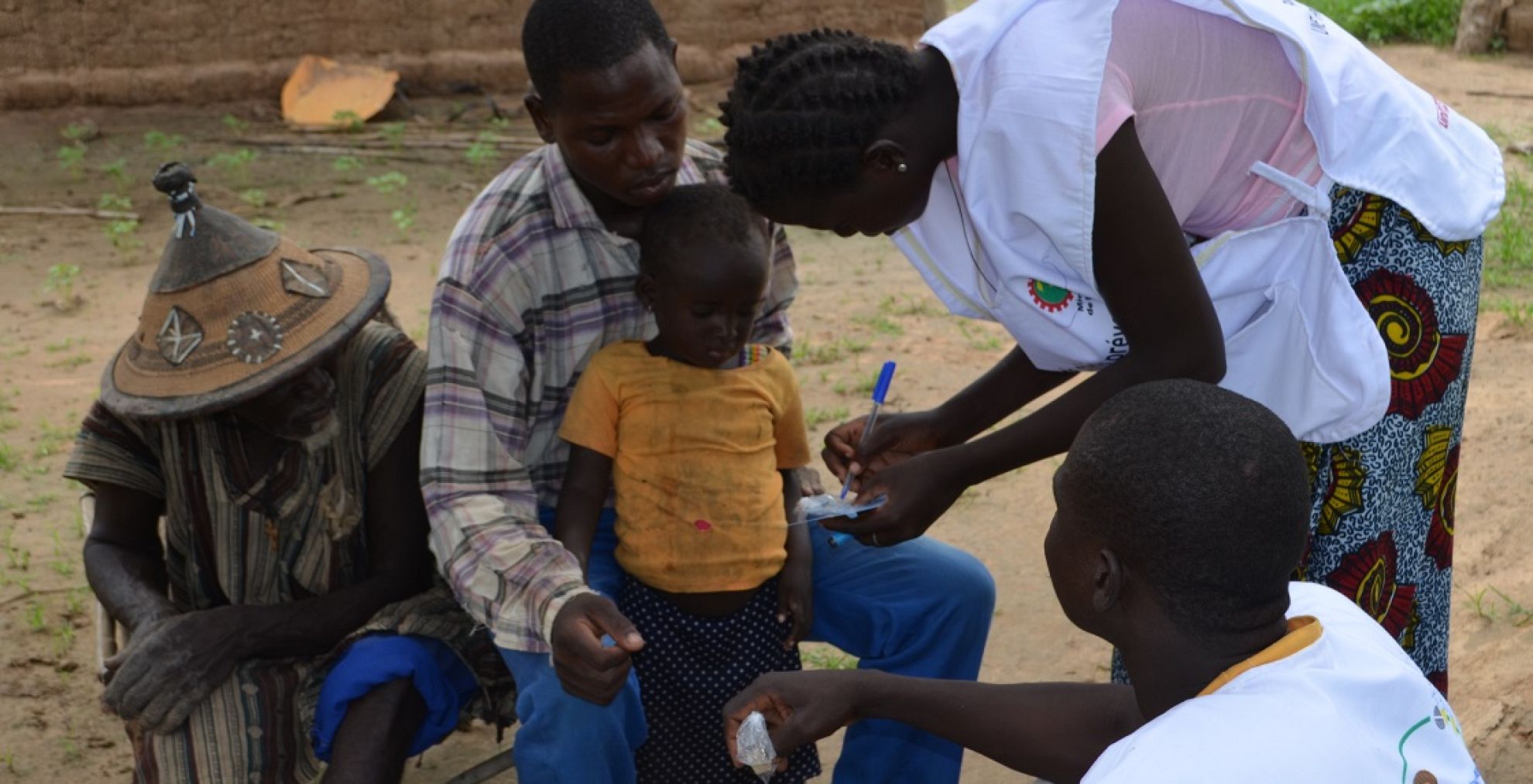 Burkina Faso: Preparing for roll out of the 2016 campaign

In 2015, Burkina Faso implemented seasonal malaria chemoprevention in 11 health districts during the months of August, September, October and November thanks to the ACCESS-SMC project and with the technical support of Malaria Consortium.

The campaign was a huge success with an administrative coverage of 104% and a total of more than 700 000 children reached by this prevention campaign.

Now with the 2016 campaign looming, activities are underway to ensure the successful implementation of this second campaign under the ACCESS-SMC project. success of the 2016 campaign, in partnership with the Ministry of Health through the National Malaria Control Programme.

A national evaluation workshop for the 2015 campaign was conducted, followed by feedback on lessons learnt and a discussion on the outlook for the 2016 campaign. The 2016 SMC campaign will directly mobilize more than 29 000 actors in order to reach 1.4 million children aged from 3 to 59 months in the 31 districts supported by Malaria Consortium.

In preparation for this campaign, a needs assessment was carried out with the different implementing partners. Based on this data analysis, detailed plans were developed, analysed and adopted with the different actors of the NMCP, district management teams and health region managers supported by Malaria Consortium.

Consistent with these detailed work plans, financial analyses were made and funding agreements for the implementation and monitoring of the 2016 campaign were concluded with the 31 health districts and the 6 regions in question.

Workshops to review and update training materials and data collection are expected in May. They will be followed by a series of cascade training events for the various actors at each level of implementation, from coordination at the national level for malaria control, to community distributors and social mobilisation community workers (town criers) in the villages.