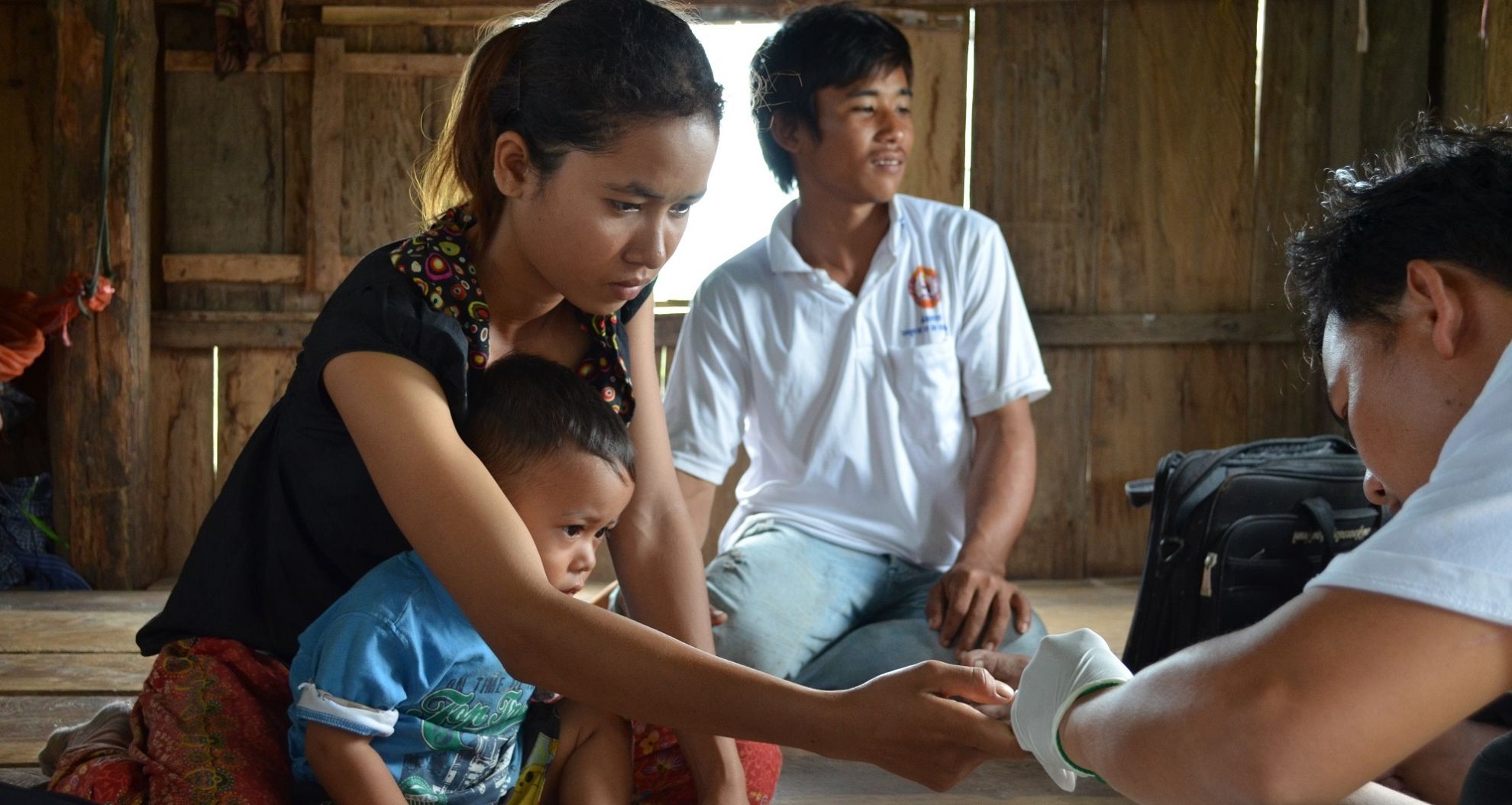 Building a malaria information system in Cambodia for elimination

The article, published in JMIR Public Health and Surveillance, is titled Experiences From Developing and Upgrading a Web-Based Surveillance System for Malaria Elimination in Cambodia. It outlines Cambodia’s experience in transitioning its MIS from malaria control to malaria elimination framework.

Malaria Consortium supported the country to include additional functionalities and attributes to ensure its MIS remained up to date with specific malaria elimination needs. The organisation emphasised that a tailored approach is necessary to retain high-quality functionality, operationalisation, feasibility and sustainability of an information system in the context of malaria elimination. The article also highlights the main steps required to ensure a smooth and progressive shift from an offline information system toward an integrated web-based system.

Cambodia, like much of the Southeast Asia region, is working towards malaria elimination. The proportion of confirmed malaria cases has decreased by 75 percent since 2000. As part of Cambodia’s National Strategic Plan, the malaria elimination action framework 2016-2020 has been developed, setting out an ambitious plan to eliminate malaria by 2025 and focusing on the importance of strengthening surveillance. A new and upgraded malaria information system was identified as the central component for Cambodia’s surveillance plans and was subsequently set up.

Cambodia has been continuously developing and upgrading its MIS since 2009.

The system has been improved so that it captures not only monthly individual malaria case data from community-based and government supported health facilities, but is also able to capture data from private providers to go to the government’s National Centre for Parasitology, Entomology, and Malaria Control (CNM). Other CNM activities are also documented, such as intervention coverage of its mosquito net distributions. This upgraded information system, completed and piloted in 2016, has been moved from passive data reporting on a local database to a web-based central server accessible anywhere.  The system can produce up-to-date data visualisation at the lower operational levels, including at village level, which is key to ensuring appropriate, targeted responses in moving toward elimination.

With elimination in mind, the following key features of the system were brought forward by CNM and Malaria Consortium experts in advance of roll-out through a series of working groups:

The experts stress that a ‘one size does not fit all’ approach applies to malaria surveillance and information systems. “From examining and sharing Cambodia’s experience, we are able to facilitate the establishment of best surveillance practices and accelerate regional and worldwide malaria elimination efforts,” Sergio Lopes, Malaria Consortium Cambodia Technical Coordinator concludes.