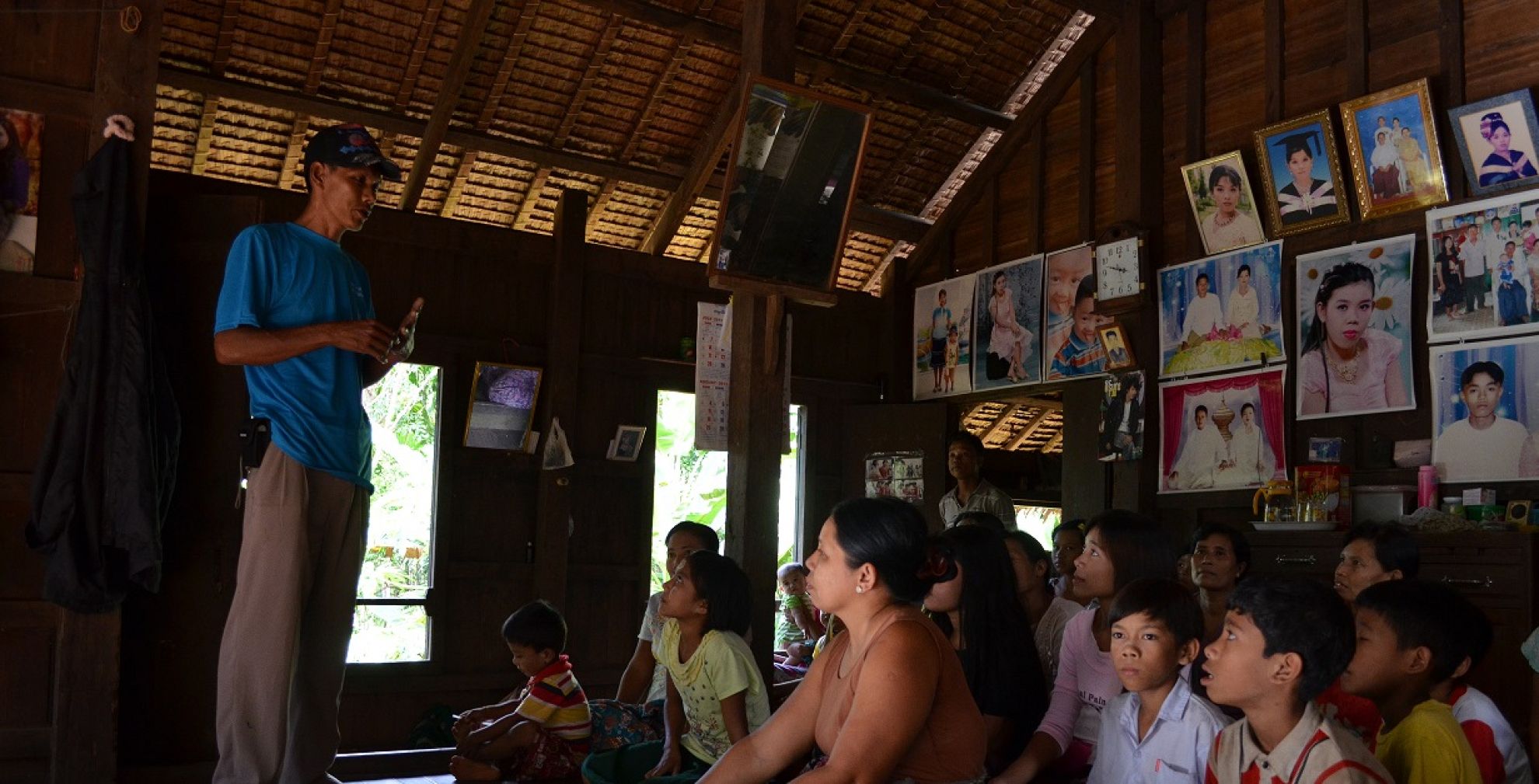 ASEAN Dengue Day: the rise of a killer disease

London, June 13th: Although it may be relatively unknown to many and is one of the so-called ‘neglected tropical diseases,’ dengue is one of the fastest growing emerging infectious diseases in the world. Over 40 percent of the world’s population is at risk of contracting dengue, and the World Health Organization estimates that there are between 50 and 100 million cases every year – the vast majority in the Asia Pacific region, where 75 percent of cases occur. This is an enormous increase (approximately 30-fold) from the global burden just 50 years ago.

“The rise in the number of cases of dengue is a worrying trend that is unfortunately receiving relatively low levels of attention from the international community,” said Malaria Consortium Asia Technical Director, Dr Arantxa Roca-Feltrer. “Yet the increasing incidence is not only causing the deaths of tens of thousands each year, but causing many more to suffer from the knock-on social and economic impact.”

In response to the rising dengue threat, Malaria Consortium has been stepping up its work in Asia to combat the disease by integrating interventions for dengue and malaria where possible.

“Not only does this mean a focus on vector control, but also on raising awareness and improving diagnostics for outbreak response,” said Dr Roca Feltrer. “When working with communities, our projects seek to build on existing community health worker knowledge of malaria to allow for greater management of dengue cases.”

There are some areas of overlap in the control strategies for dengue and the much better-resourced malaria programmes, including vector control. But the differences in mosquito behaviour and treatment for fever can cause difficulties and confusion. For example, the dengue vector Aedes aegypti is active mainly during the day, making insecticide treated nets – one of the cornerstones of malaria prevention – less effective for preventing dengue. Furthermore, unlike malaria, dengue has no set treatment regimen.

Much of Malaria Consortium’s work on dengue focuses on creating awareness of symptoms in order to improve diagnosis and case management. In Cambodia, Malaria Consortium is implementing projects that seek to improve case detection in addition to pursuing behaviour change communication amongst communities. One approach, called ‘positive deviance,’ seeks to promote health-seeking, preventive behaviours by showcasing role models within communities through focus group discussions, volunteer training and seminars. In Myanmar, the Integrated Vector Management of Dengue project uses a similar strategy to encourage preventive behaviours. Assessments of surveillance systems for dengue have also been carried out in consultation with the National Disease Control Programme in Cambodia and Myanmar, resulting in recommendations for strengthening response systems.

This year, the Association of Southeast Asian Nations (ASEAN), is marking Dengue Day (June 15) with a meeting of regional health ministers to address priority actions and key messages surrounding the disease. These include: a call to action, a shift from reactive to proactive control approaches, strengthened capacity, and enhanced regional collaboration. This will also be a time for sharing lessons learned and presenting country and region-wide achievements.

As part of this awareness raising initiative, Malaria Consortium is providing support for the National Dengue Control Programme to convene the first dengue partners’ coordination meeting, which will be held on Monday, June 16th. This meeting aims to increase cooperation between government and agencies, provide up-to-date information on dengue, identify gaps in control efforts and propose new solutions and strategies.