Malaria threatens the lives of billions around the world. Every year millions of people are infected and hundreds of thousands, mostly children in sub Saharan Africa, die from what is a preventable and treatable illness. High maternal mortality, low birth weight and maternal anaemia are also consequences of this devastating disease.

The malaria parasite is primarily transmitted through the bite of an infected female Anopheles mosquito. Symptoms include fever, headache, vomiting and other non specific flu-like symptoms. If suitable drugs are not administered quickly or there is parasite resistance to treatment, the infection can result in life-threatening anaemia, coma and death.

Besides its shattering impact on families and communities, malaria also influences economies and societies; reducing productivity and hindering young people’s education. This widespread disease is both a cause and a result of poverty, making it imperative that it should be controlled so that affected economies can develop and grow.

The mosquito
The primary carrier of the malaria parasite is the female Anopheles mosquito, which usually feeds between sunset and sunrise. The Anopheles itself becomes infected by taking in parasites after feeding on infected human blood. The parasites then develop inside the mosquito and about a week later can be transferred to a new host when the mosquito feeds again.

The parasite
Plasmodium is the malaria parasite that infects human cells. There are five species of the human Plasmodium parasite: P. falciparum, P. vivax, P. ovale, P. malariae and P. knowlesi. P. falciparum is the strain that causes the most severe, life threatening malaria cases; P. vivax  also poses a significant threat to humans and is the dominant malaria parasite in most countries outside sub-Saharan Africa. The parasite, once injected into the human host, resides in the liver for between two weeks and several months before multiplying within the red blood cells and causing the first symptoms of malaria. For an animated illustration of the malaria life cycle in a human body, click here.

Uncomplicated malaria
Uncomplicated malaria  is the most common and widespread presentation of the disease. While it is not immediately life-threatening, it requires prompt treatment as, if the P. falciparum parasite is present, it can develop into severe malaria. The classic symptoms of malaria consist of bouts of fever that coincide with parasites bursting out of red blood cells, chills, sweats, headaches, muscle aches, nausea and vomiting.

Severe malaria
Severe malaria occurs when infections, most commonly P. falciparum, are complicated by serious organ failures or abnormalities in the patient’s blood or metabolism. Pregnant women and children are particularly vulnerable to severe malaria as their immune systems are either not fully developed or compromised. Symptoms vary by geographical distribution and age. In Africa, particularly in children, symptoms include severe anaemia, fever and convulsions, problems with breathing, cerebral malaria, extreme weakness, hypoglycaemia, circulatory collapse, oedema, septicaemia, and occasionally kidney failure and coma. Even of those who have made it to hospital, around one fifth of patients die of severe malaria.

Malaria and poverty
The cost of malaria to Africa has been estimated at $12.5 billion per year, which represents 1.3 percent of affected countries economic growth (GDP). In some countries, malaria accounts for up to 40 percent of total health expenditure and 20-50 percent of hospital admissions. Productivity is reduced and staff turnover increased by illness-related absenteeism and children’s education is severely disrupted. Rural and poor populations carry the overwhelming burden of malaria because access to effective treatment can be extremely limited. In rural areas, infection rates are highest during the rainy season - a time of intense agricultural activity.

Links to other diseases
Malaria-endemic countries are also plagued by diseases such as tuberculosis, cholera and HIV/AIDS. These diseases have a cumulative effect, with one reducing a person’s ability to cope with another. HIV/AIDS sufferers are at a higher risk of malaria morbidity while malaria reduces the survival rate for those with AIDS. Non-integrated, disease specific intervention programmes have exacerbated the problem as they do not allow for the overarching aim of achieving universal coverage of malaria control interventions.

For the latest data on malaria, please see the most recent WHO World Malaria Report or visit WHO fact page on the disease. 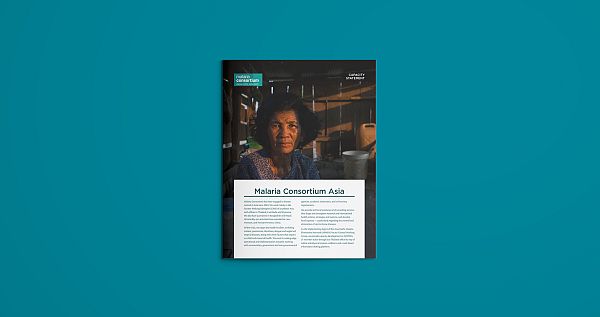 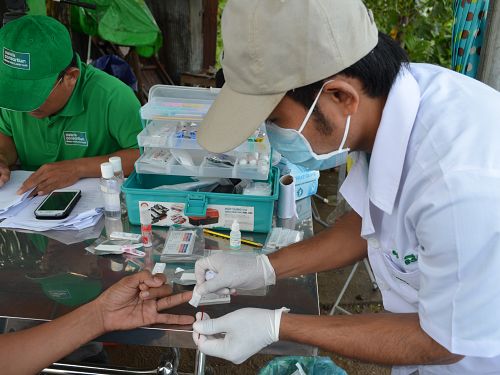 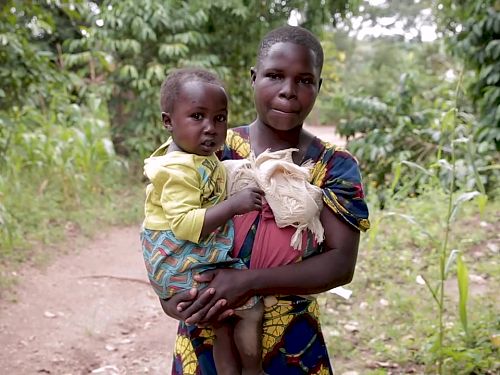 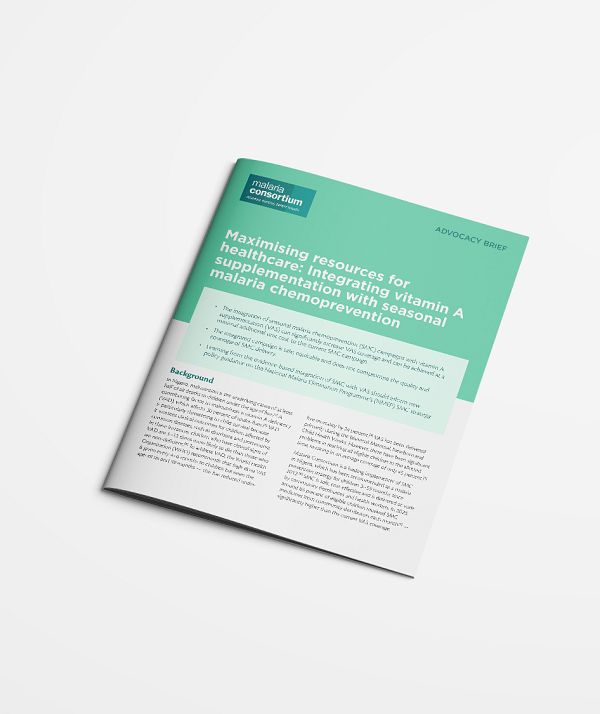 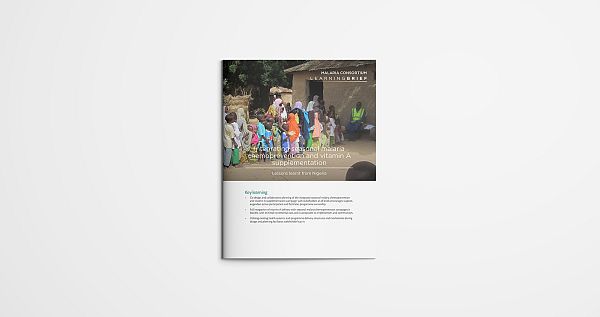 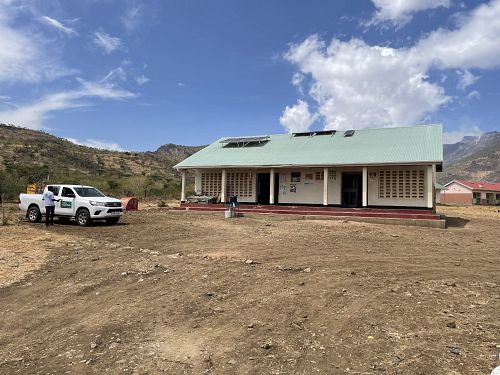 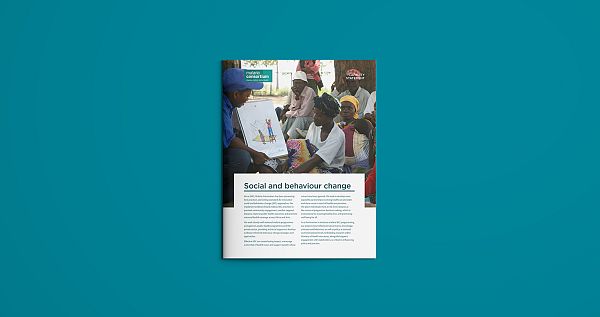 The next generation of medical entomologists 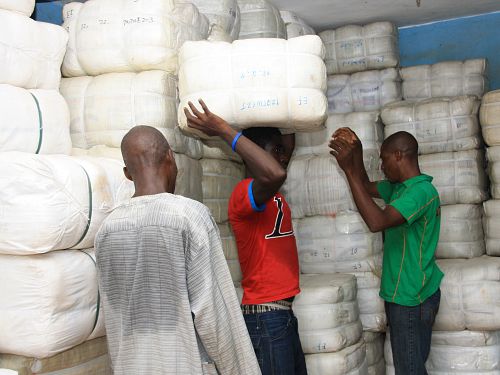 News:
Published 25 March 2022
21st meeting of WHO's MPAG brings fresh momentum to the fight against malaria in Africa 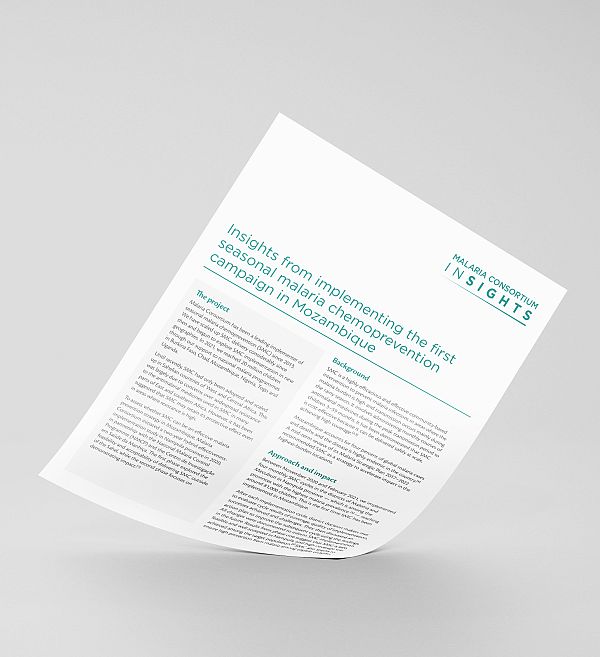 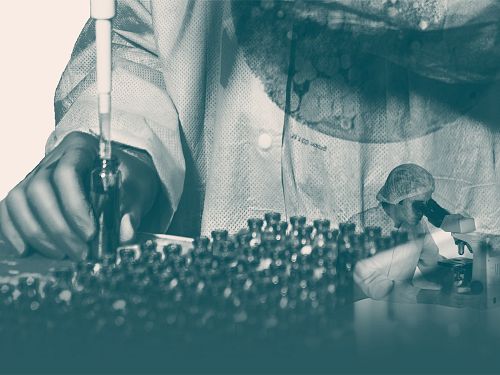 Our first year as an Independent Research Organisation