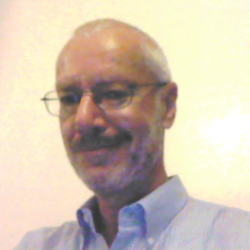 Dr Allan Schapira is a retired Danish Medical doctor living in the Philippines, who has devoted his professional life over the last 30 years to control and research related to malaria and other vector-borne diseases. He holds a diploma in Tropical Medicine from Liverpool, UK, and a medical degree and doctorate in medical science from the University of Copenhagen. From 1990 to 2007, he worked for the World Health Organization, based in the Western Pacific Region and in Headquarters.  From 2007 to 2009, he was member of a team in the Swiss Tropical and Public Health Institute in Basle modelling cost-effectiveness of malaria intervention options.  He regularly undertakes consultancies and training assignments on malaria. Dr Schapira was a member of WHO’s Malaria Policy Advisory Committee since its inception in 2012 until 2015 and is now a member of WHO’s evidence review group for malaria elimination.