The Asia Pacific Malaria Elimination Network, in partnership with Kasetsart University, ran the 2nd International Training Course on Malaria Vector Surveillance for Elimination (MVSE) from 29 September to 11 October 2019 in Bangkok. 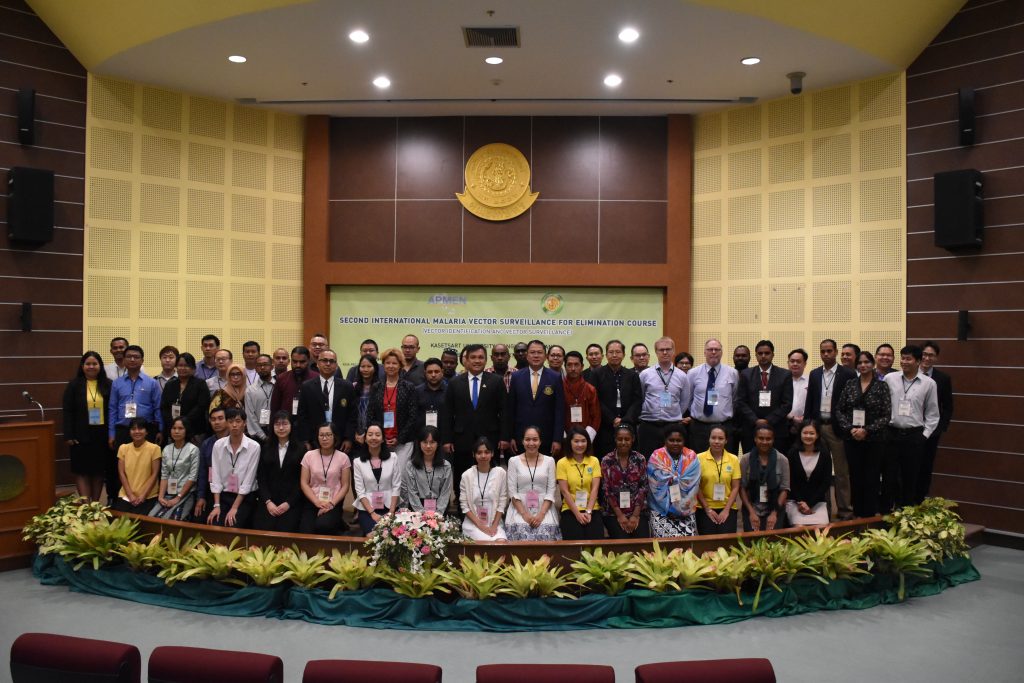 The course was designed to strengthen vector control skills of entomologists involved in malaria control and elimination programmes. 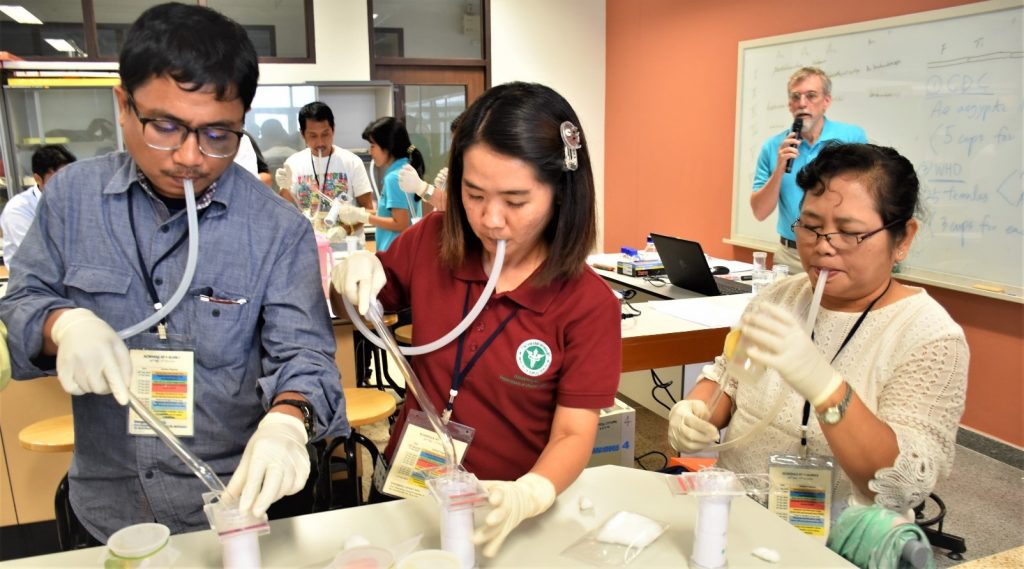 Malaria Consortium has been a member of the Asia Pacific Malaria Elimination Network (APMEN) since 2014. Our Senior Vector Control Specialist in Asia, Leo Braack, is the technical lead for the APMEN Vector Control Working Group, which organised the training course.

APMEN is a network of country partners and institutions representing 22 Asia Pacific nations that are pursuing malaria elimination  With its unique composition of members from governments, public and private sector organisations, the network’s mission is to support the achievement of a malaria-free Asia Pacific region.

“APMEN, in consultation with the partner countries, assists in identifying what the needs are in vector control and will then implement training and other vector control capacity building initiatives such as this course, in collaboration with appropriate training institutions.” 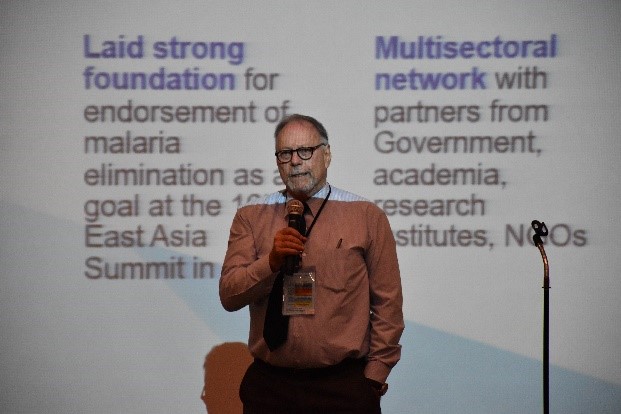 Vector control is the single most effective intervention for achieving a reduction in malaria transmission. It is essential that vector control is underpinned by a thorough understanding of which vector species are present in a particular area, relative abundance of the various species, breeding site preference, feeding and resting behaviour, insecticide susceptibility, data management and data interpretation. This, in turn, needs to be integrated into an effective vector control plan.

Each of these elements require knowledge and skills for effective data sourcing, processing and application, without which vector control programmes would be wasteful and ineffective. APMEN works to fill these capacity gaps, which often occur in national malaria control programmes, in order to improve vector control surveillance and therefore make interventions more targeted and effective.

As part of this process, the network has established a new website for entomologists in the region to share resources. You can read about that project here.