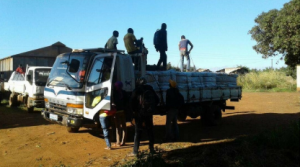 Throughout Mozambique’s Niassa Province thousands of unassuming community members have given up their time to improve community health by volunteering in the distribution of long lasting insecticidal nets (LLINs).

The campaign, which is distributing over one 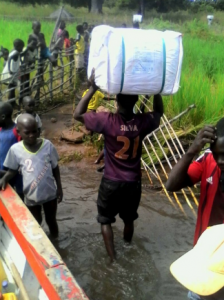 million LLINs to 480,000 families in April and May is being organised by the Provincial Health Directorate, District and Community Leadership, civil society organisations, World Vision and Malaria Consortium under the leadership of the Provincial Government of Niassa.

So far, over 3,500 men and women from different ages and backgrounds have volunteered in the campaign, which has been crucial to the organisers efforts to reach all families in the province. 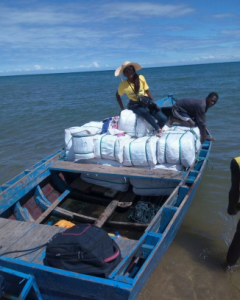 These malaria heroes have overcome many hurdles including inaccessibility due to lack of roads. They have walked on foot with bundles of nets on their heads and backs where their vehicles could no longer go. They took boats and canoes to reach remote villages on the islands of Lake Niassa. They have used motorcycles, tractors and all possible means to carry out their work, including crossing dangerous areas, such as Niassa Reserve, which is inhabited by many wild animals.

Community volunteers are essential to the success of many health campaigns. See our #MalariaHeroes webpage and support community health volunteers around the world. 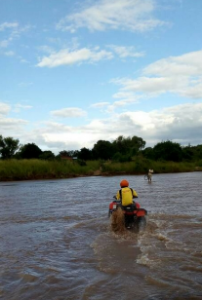 The campaign is part of a national initiative led by the Ministry of Health with the support of the Malaria Prevention and Control Project, a project funded by the Global Fund to Fight AIDS, Tuberculosis and Malaria, and implemented by World Vision as the main partner,  Food for the Hungry, Community Development Foundation and Malaria Consortium. 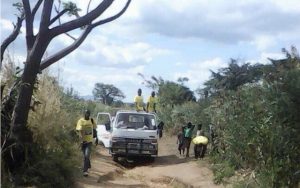